Remembering 9/11: We must never forget the day America changed forever 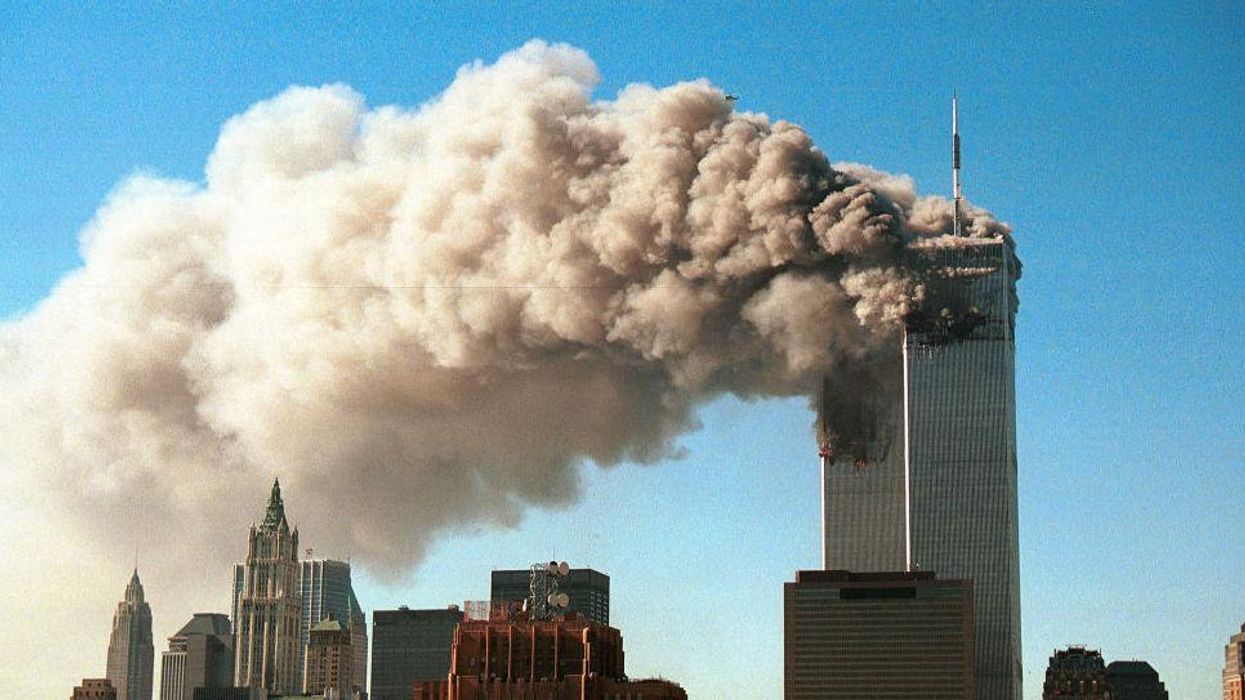 Nearly 3,000 Americans tragically died when Al Qaeda terrorists hijacked four airliners and crashed them into symbols of American power: The Twin Towers in New York City and the Pentagon in Washington, D.C. Brave Americans aboard United Airlines Flight 93 thwarted a fourth attack believed to be headed for the U.S. Capitol building or the White House. That plane crashed in rural Pennsylvania when passengers rushed the terrorists in the Boeing 757’s flight deck.

The full-throttled response of the American military to the attack resulted in thousands of more American deaths, while even more Americans have died of illnesses and cancers related to 9/11 than actually died in the attacks themselves.

Today, we remember all of those people and their families. 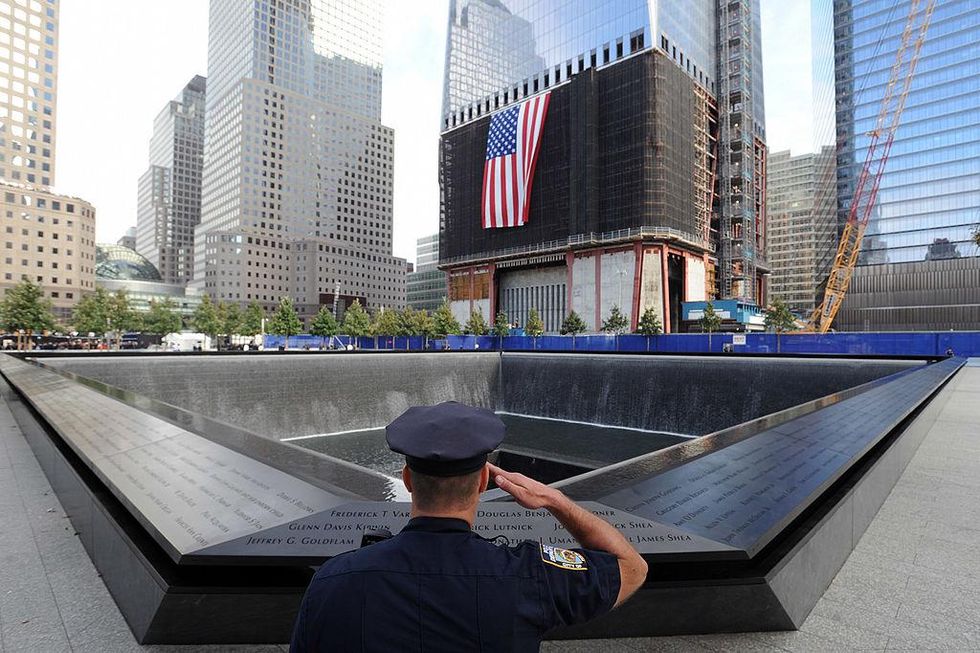 America is now two decades removed from Sept. 11, 2001, and an entire generation of Americans have no memory of that day or the significance 9/11 plays in the American consciousness.

But we must never forget.

“I can hear you. The rest of the world hears you— and the people who knocked these buildings down will hear all of us soon.”

The Founding Fathers envisioned America to be a beacon of hope, a place of independence and freedom, where everyone has opportunity to succeed and forge a flourishing life for themselves and their families.

Terrorists attacked those ideals when they attacked us. And while they may have succeeded in knocking down buildings, they ultimately failed in their mission to destroy America.

In the face of great evil, Americans demonstrated our great resolve.

From the ashes where terrorists attacked rose unity, hope, resilience, compassion, generosity, strength, fortitude, and everything that makes America great.

Today, 20 years later, we remember the victims, we remember the first responders, and we remember the U.S. service members who have died fighting to defend our freedoms. But let us also remember that American spirit, our common bond, and the love that held us together in the face of unspeakable tragedy.