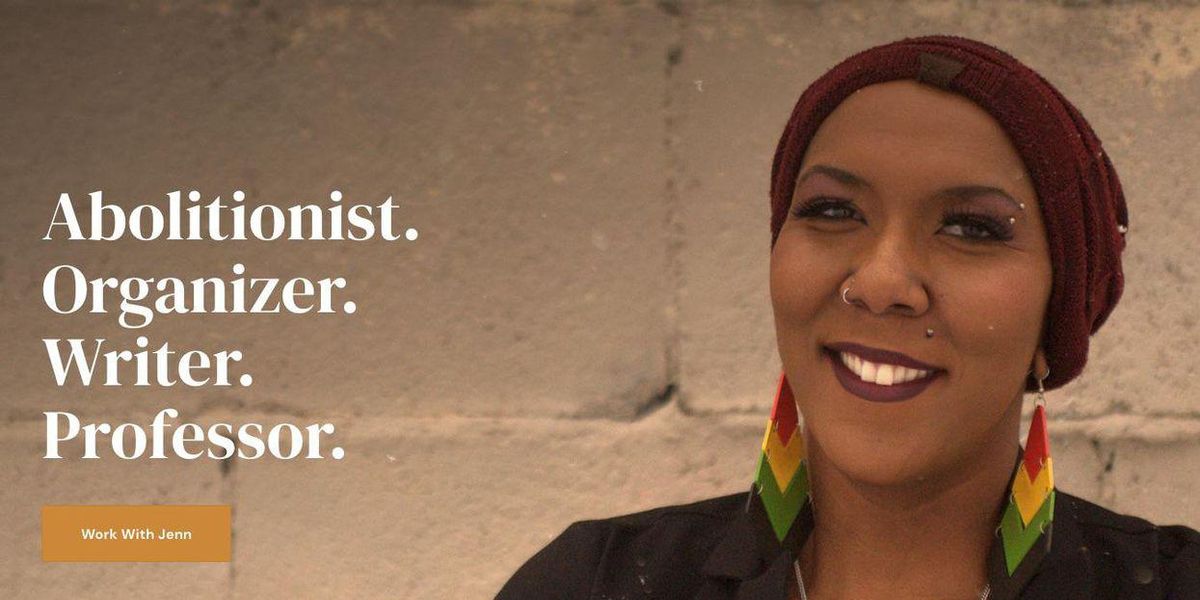 Dr. Jenn Jackson, a professor of political science at Syracuse University, triggered an avalanche of backlash after claiming Friday the 9/11 terrorist attacks were an attack on “heteropatriarchal capitalistic systems” that “white Americans fight to protect.”

Jackson’s website biography reads, “Jenn M. Jackson (they/them) is a queer genderflux androgynous Black woman, an abolitionist, a lover of all Black people, and an Assistant Professor at Syracuse University in the Department of Political Science.”

What did Jackson say?

Jackson published a series of tweets Friday that vocalized her problems with how “white pundits and correspondents” talk about 9/11, and the impact those tragic events had on America.

“It’s twenty years since 9/11 and I’m still really disturbed by how many white pundits and correspondents talk about it,” Jackson began. “I’m watching [White House chief of staff on 9/11] Andy Card and [Former Homeland Security Secretary] Jeh Johnson on MSNBC. Card just said that 9/11 was the first time that Americans ever felt fear. He said that it was the last morning we woke up without fear and that the ‘terrorists’ succeeded in introducing us to fear.”

Other News:   ‘If Biden Goes Down, The Media Goes Down’: Jesse Watters Says Midterms Could Be ‘More Of A Bloodbath’ Than Expected

“White Americans might not have really felt true fear before 9/11 because they never felt what it meant to be accessible, vulnerable, and on the receiving side of military violence at home. But, white Americans’ experiences are not a stand-in for ‘America,'” Jackson continued. “Plenty of us Americans know what it’s like to experience fear and we knew before 9/11. For a lot of us, we know fear *because* of other Americans.”

“We have to be clear that the same motivations that animated America’s hypervigilance and responsiveness to ‘terror’ after 9/11 are now motivating the carceral state and anti-immigration policy,” Jackson said.

What was the response?

Jackson’s remarks generated a mountain of criticism and mockery, which pointed out that Islamic fundamentalists are certainly not motivated by femenist or pro-LGBT ideology.

Other News:   Fort McCoy in Wisconsin identifies one case of the measles during Afghan refugee resettlement efforts

After Jackson’s tweets began generating attention online, she “locked” her Twitter account, which means that people who were not following her before cannot see her tweets now.

However, Jackson’s tweets were archived, which you can see here.

For any inquiries, contact Amnon Free Press (Amnon Jobi Jakony) by writing to editor [at] amnonfreepress.com. Discover a world of hyper-local news below.
Other News:   Biden welcomes GOP challenges to his vaccine mandate: 'Have at it'