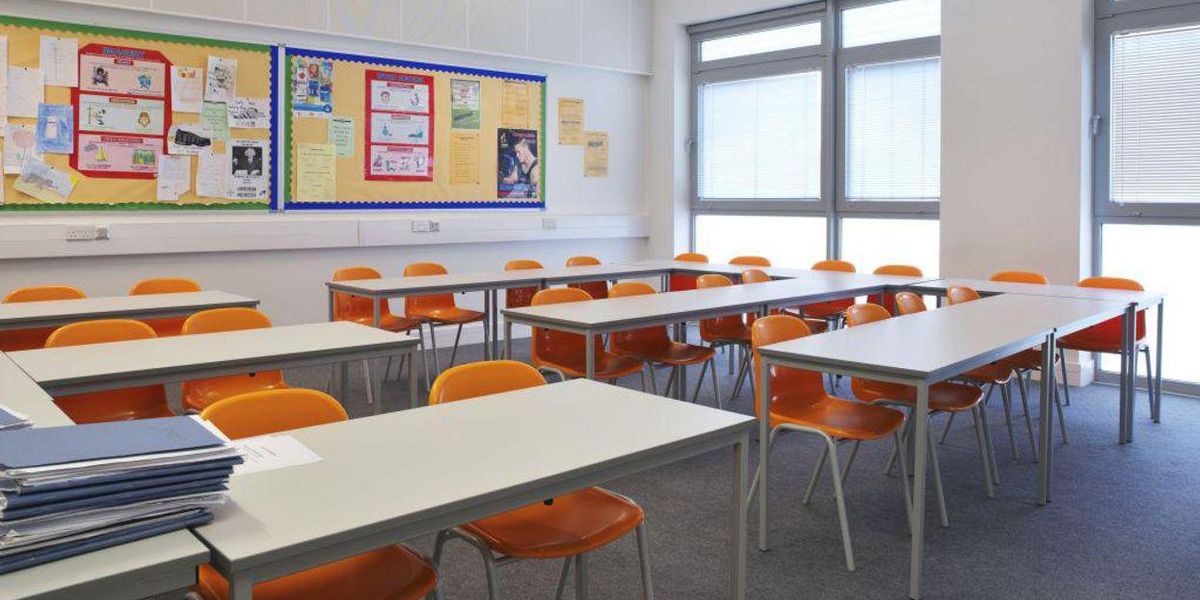 An Illinois high school teacher who allegedly cursed out a student for not wearing a face mask properly has resigned, according to the school’s principal.

On Sept. 5, a video was posted by the popular Libs of TikTok Twitter account exposing an alleged encounter between a teacher and student. The video allegedly shows the teacher confronting the student for wearing his mask improperly.

The original uploader of the video, which has over 320,000 views, was captioned: “My friend had his mask under his nose, and this Karen went crazy. Got up in his face and cuzed [sic] at him.”

The purported teacher threatened to call the police on the student, which prompted the teen to ask if the teacher was serious.

“Yeah, I am serious, man. I have had enough of it,” the teacher responded. “I knew you were gonna take off your mask the moment I turned the corner.”

The teacher then called the student a “piece of s**t” before walking away.

During the video, the student appeared to have his mask on properly.

Teacher calls student “piece of s***” and threatens to call the cops for taking his mask off: https://t.co/NND9xoEmRe

Other News:   PHOTO OF THE DAY — Nancy Pelosi hangs out with George Soros…

By Friday, the teacher in the alleged incident had resigned.

Fox News reported, “John Mensik, principal of Glenbard North High School in Carol Stream, Illinois, does not identify the employee as a teacher, but says the ‘staff member’ involved in the incident ‘has resigned and will no longer be working in District 87.'”

This is the most recent incident involving school teachers and the COVID-19 pandemic.

Last month, a Nebraska school teacher was placed on administrative leave after she shared a social media post comparing anti-maskers to the Ku Klux Klan.

A middle school teacher in Washington wrote a Facebook post about unvaccinated people that said she is “ready to say let them die.”

In May, a Wisconsin high school teacher was caught on video scolding a student for not wearing a mask, calling him a “jerk” and a “dummy.”