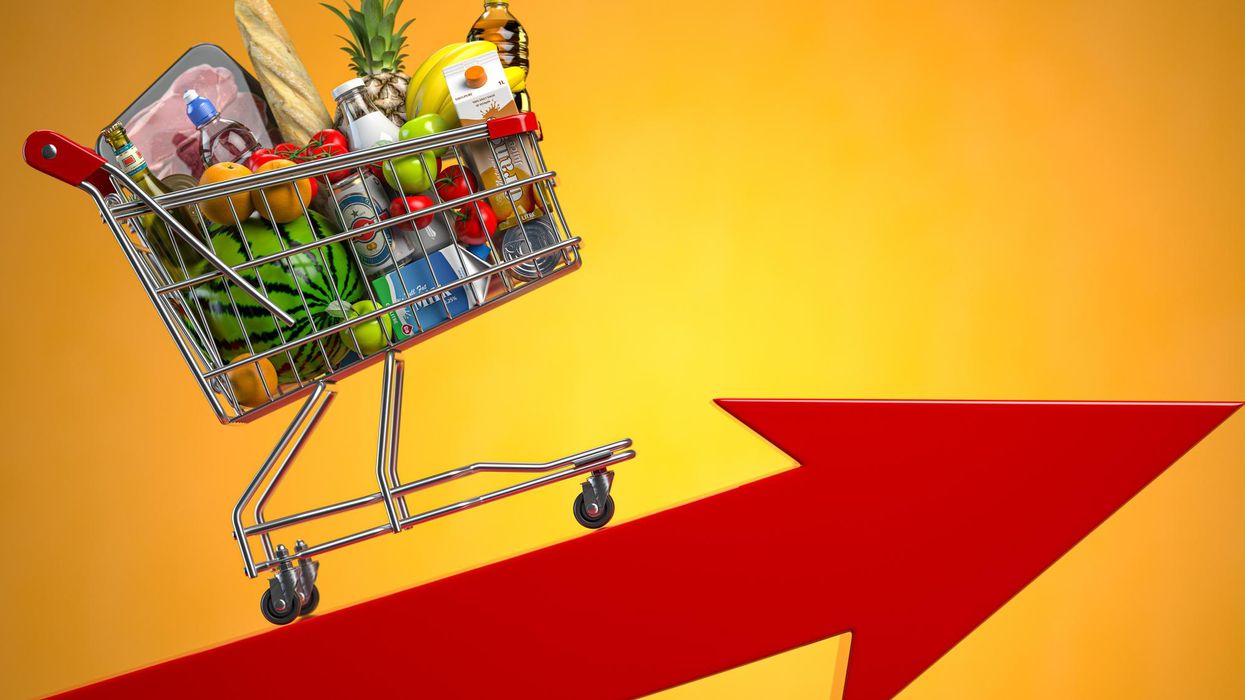 One of the nation’s biggest supermarket chains warned last week that prices at grocery stores are going to continue rising for the near future because of high inflation.

Kroger Company, the largest supermarket chain by revenue in the United States, says inflation is “running hotter” than executives originally believed, according to Fox Business, which translates to higher prices for consumers.

Kroger CFO Gary Millerchip, in fact, said Kroger will be “passing along higher cost to the customer where it makes sense to do so.” Prices are expected to rise another 2-3% through the end of the year.

Within the consumer price index, the component for food at home has risen six months in a row and is up 2.6% this year.

Half of the basket’s price increase is due to soaring prices for beef, pork and poultry. Beef prices have risen 14% this year while pork prices have jumped 12.1%, and poultry prices are higher by 6.6%. Prices were up in five of the six major grocery store food groups in July, falling only for fruits and vegetables. The category saw prices dip 0.9% after rising 0.7% in June.

Albertsons Companies Inc., which also has a national footprint, has also warned that increasing inflation may lead to additional price increases.

How bad is the inflation?

As TheBlaze reported, economists say the inflation rates being experienced in the U.S. under President Joe Biden’s watch are at their highest in decades.

In fact, wage gains, when adjusted for inflation, have been completely wiped out.

Companies big and small are raising wages to attract workers and hold onto employees as the economy revs back into gear. But those fatter paychecks aren’t going as far, thanks to rising inflation.

In fact, compensation is now lower than it was in December 2019, when adjusted for inflation, according to an analysis by Jason Furman, an economics professor at Harvard University.

The Employment Cost Index — which measures wages and salaries, along with health, retirement and other benefits — fell in the last quarter and is 2% below its pre-pandemic trend, when taking inflation into account. (Wages and salaries are growing at a faster pace than benefits.)

The Biden administration, however, is deflecting responsibility for rising consumer prices.

In a release last week, the administration partially attributed rising prices to a “lack of competition at a key bottleneck point in the meat supply chain,” and said the Biden administration will “push back on pandemic profiteering.”