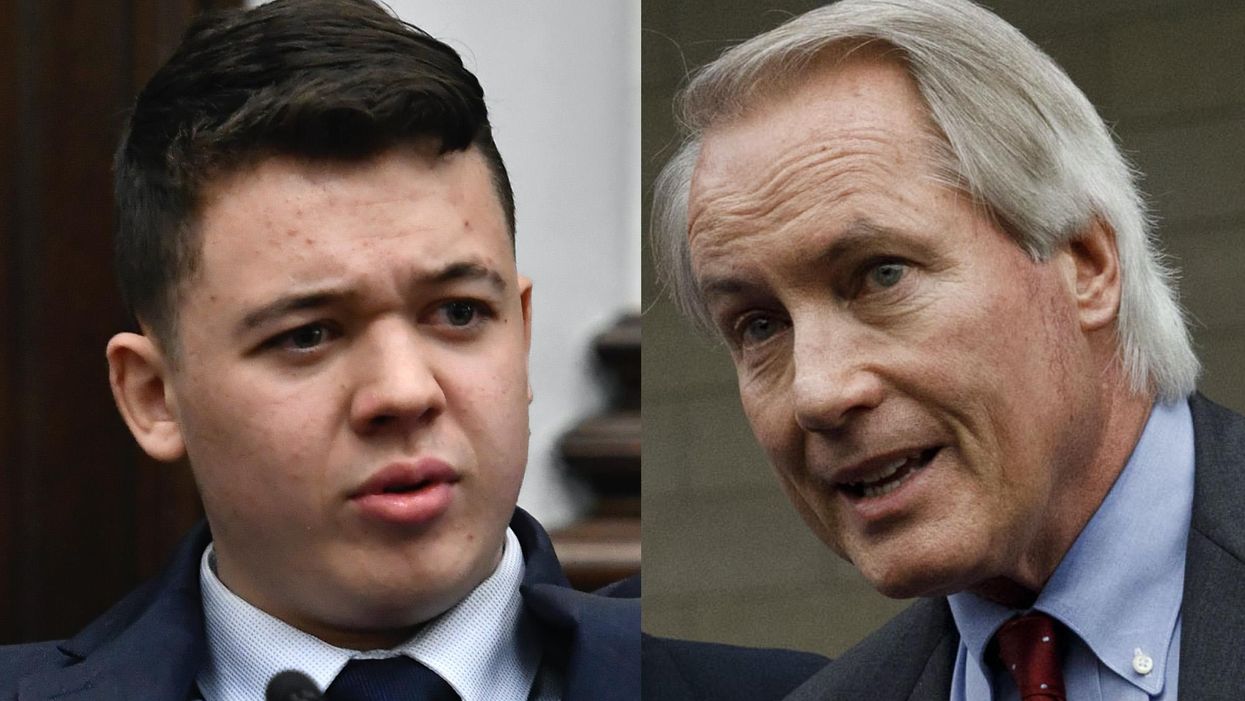 Kyle Rittenhouse said in an interview with Tucker Carlson that his former attorneys left him in prison in order to raise more money for themselves.

Rittenhouse was found not guilty of murder charges related to his shooting of three rioters during a Black Lives Matter protest. In the interview with Carlson, he accuses pro-Trump attorney Lin Wood and John Pierce of having raised enough money to bail him out in September.

“I was in jail for 87 days,” explained Rittenhouse. “Lin Wood was raising money on my behalf, and he held me in jail for 87 days, disrespecting my wishes, put me on media interviews which I should never have done, which he said, ‘Oh, you’re going to go talk to the Washington Post,’ which was not a good idea, along with John Pierce. They said I was safer in jail instead of at home with my family.”

Other News:   Fauci seen switching between mask wearing and no mask at indoor party

“Your lawyer said that?” asked Carlson.

He went on to accuse them of raising the money for their own personal benefit.

“But 87 days of not being with my family for defending myself and being taken advantage of, being used for a cause by these, by John Pierce and Lin Wood,” Rittenhouse said, “trying to raise money so they can take it for their own benefit, not trying to set me free.”

He claimed that they raised enough to bail him out but instead let him stay in jail.

“I believe, sometime in September, — September 5, I want to say — they had over a million dollars, and bail was set and able to be posted in September. So they could’ve had me sign the waiver for extradition and had me back in Wisconsin, and I could have been bailed out by mid-September,” said Rittenhouse.

“But they wanted to keep me in jail until November 20,” he concluded.

Rittenhouse’s current attorney, Mark Richards, told CNN that Wood was an “idiot” for having Rittenhouse agree to an interview with the Washington Post.

Wood objected in an email, saying, “You publicly stated in an interview on CNN that I was an idiot. False, I am not.”

Other News:   This Is The First Time In History This Texas Seat Had Gone Red

Wood is known for filing lawsuits to overturn the official results of the 2020 presidential election.

Richards went on to say that the two attorneys had been “trying to whore this kid out for money, for their own causes.”

Here’s the video of Rittenhouse’s comments: