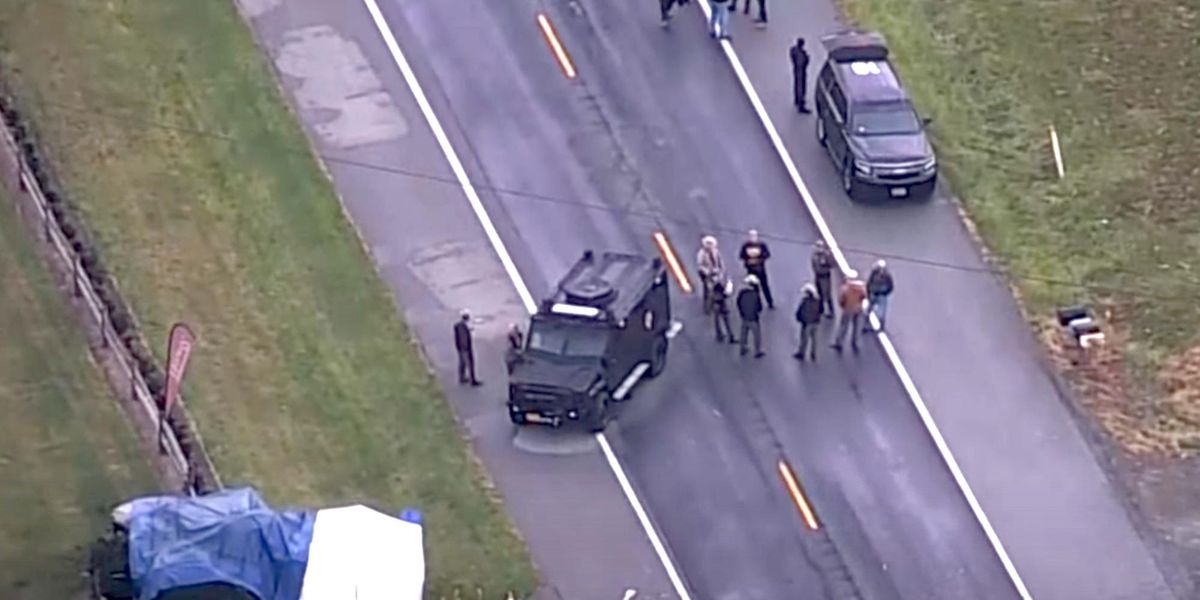 A former Baltimore County police officer and an accomplice was found shot dead alongside his daughters whom he allegedly abducted, according to police.

The harrowing story unfolded on Thursday in western Maryland near the Pennsylvania state line.

Police were trying to pull over a vehicle when the 41-year-old former officer Robert Vicosa drove off the road and crashed into a fence.

They discovered his body and those of an accomplice — 35-year-old Tia Bynum — and his two daughters aged 6 and 7. Bynum was a suspended Baltimore police officer.

Pennsylvania police said that Vicosa had abducted his two children at gunpoint after assaulting his estranged wife in Windsor Township on Monday. He allegedly held her captive for more than 24 hours, then stole the woman’s car and drove off with the children.

Maryland State Police spokesperson Elena Russo said that police surrounded the car and attempted unsuccessfully to communicate with the passengers. When they broke the passenger side window they found all four deceased and bearing multiple gunshot wounds.

Maryland State Police said they found various firearms in the car. They suspect that the four were shot as part of a murder/suicide, but they declined to clarify who it was that fired the fatal shots.

Police said that they had pleaded with Vicosa and Bynum to turn themselves in or drop off the children for days while they were on the run.

Other News:   Venezuelans head to polls in regional, local elections as opposition returns

Here’s a local news report about the incident: