Quinnipiac Poll: Biden’s job approval is underwater and a strong majority disapprove of his handling of foreign policy 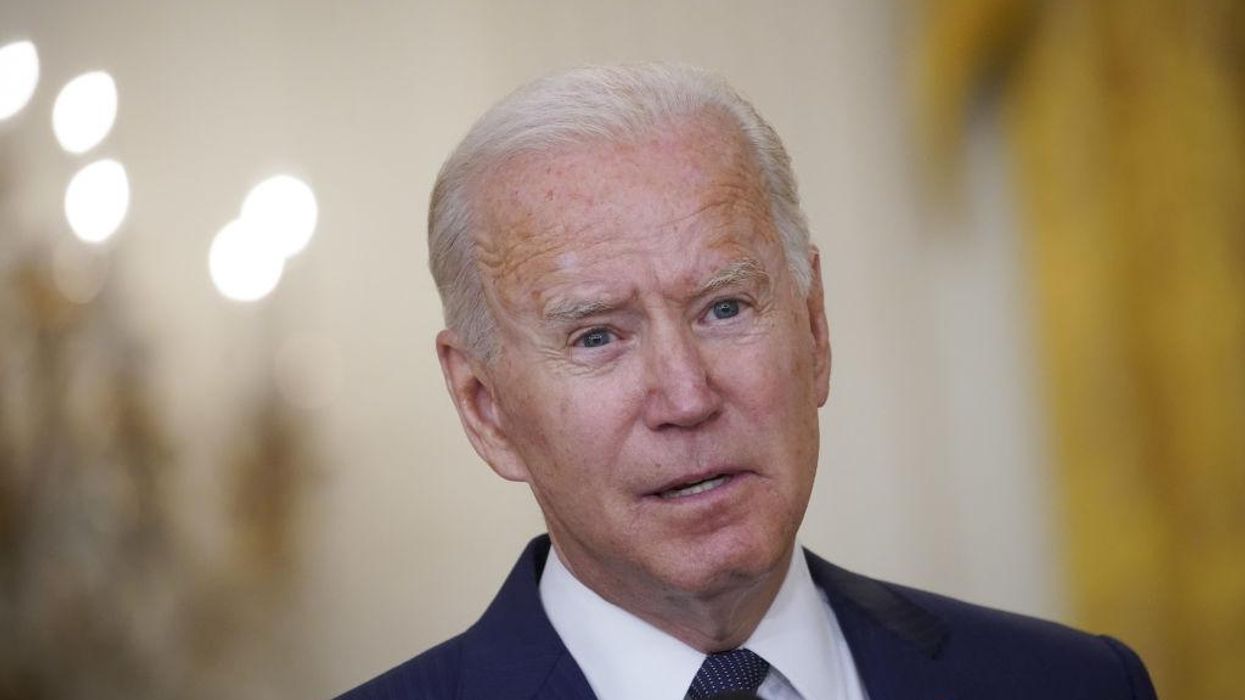 A new Quinnipiac University national poll of adults has President Joe Biden’s job approval rating underwater, with 42% approving of how Biden is handling his job, compared to 50% who disapprove.

Those numbers from a survey conducted Sept. 10-13 mark a significant sentiment shift since a survey carried out from July 27-Aug. 2 found that 46% approved while 43% disapproved of the way Biden was handling his role.

A strong majority (65%) disapproved of the way the president handled the withdrawal of American troops from Afghanistan while only 31% approved of how he handled it.

And a whopping 62% believe that U.S. troops will need to return to Afghanistan to combat terrorism, compared to just 28% who do not think so.

Biden is also underwater regarding the way he is handling his role as commander-in-chief of the American military—while 40% approve, 55% disapprove.

And while 42% approve of how the president is handling the economy, 52% disapprove.

“If there ever was a honeymoon for President Biden, it is clearly over. This is, with few exceptions, a poll full of troubling negatives… from overall job approval, to foreign policy, to the economy,” Quinnipiac University Polling Analyst Tim Malloy said.

While 48% approve of the president’s handling of the coronavirus response, 49% disapprove. Those figures mark a notable shift compared to the poll conducted from late July through early August which found that 53% approved while 40% disapproved.

According to the Quinnipiac University poll website, “1,210 U.S. adults nationwide were surveyed from September 10th – 13th with a margin of error of +/- 2.8 percentage points.”