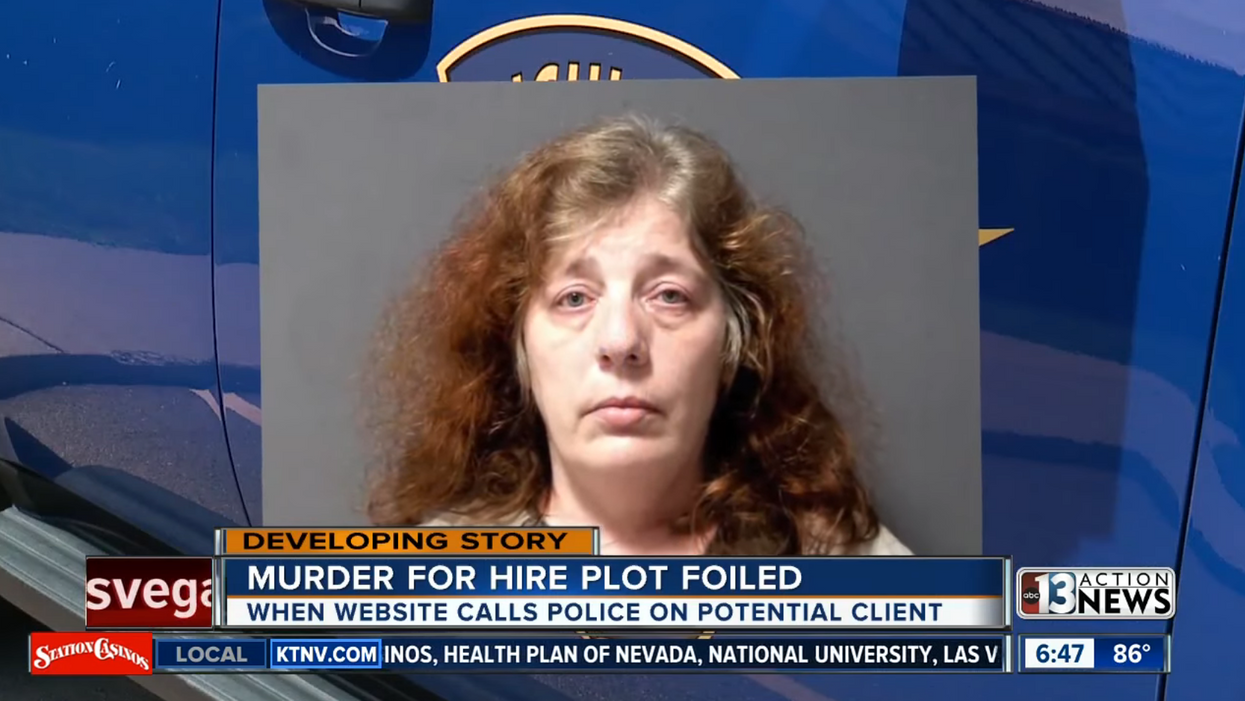 A Michigan woman faces up to nine years in prison after she attempted to contract out her husband’s killing using a fake hit man-for-hire website.

Wendy Wein, 52, of South Rockford, pled guilty to charges of solicitation of murder and using a computer to commit a crime last week, according to MLive.com. She now awaits sentencing by a judge in January.

In the spring of 2020, while inside a southeastern Michigan cafe, Wein evidently searched for professional assassin services online and stumbled upon RentAHitman.com. Once on the site, she proceeded to fill out a service request form, which requires users to give their name, email address, and phone number, along with information about their “targets.”

Other News:   Dutch police detain dozens in a second night of COVID-19 rioting

Fortunately for Wein’s ex-husband, RentAHitman.com is actually a bogus website that was started by a 54-year-old California resident named Bob Innes in 2005 as a cybersecurity test site.

From there, law enforcement authorities conducted a sting operation in which an undercover officer posed as a hit man while meeting with Wein on July 17, 2020. During the meeting, Wein reportedly offered the undercover officer $5,000 to kill her ex-husband. She even provided an upfront payment to cover his travel expenses out of state, MLive.com reported.

Other News:   HS student hits teacher in meltdown caught on video, yells, 'She's black and f***ing pissing me off'

Shortly after she made the payment, officers arrested Wein.

In conversation with the Washington Post, Innes noted that Wein is not the first person to have her nefarious intentions thwarted by his fake website.

According to the Post, “about 650 to 700 people have contacted him since he first registered the website in 2005, including about 400 who, like Wein, filled out his ‘service request form.'”

Innes reportedly continues to vet every entry that comes through the site, which he said usually totals about eight to ten a month nowadays. Many are crank entries. But some, he said, are legitimate.

The Post reported, “If he can verify the existence of the person requesting a hitman and the target they want killed, he forwards the information to one of RentAHitman’s 17,985 ‘field operatives,’ which just so happens to be the approximate number of law enforcement agencies in the country.”

Other News:   Holmes arrives at court to resume testimony in Theranos fraud trial

More than a dozen years later, Innes said he is still shocked that people become ensnared by the trap.