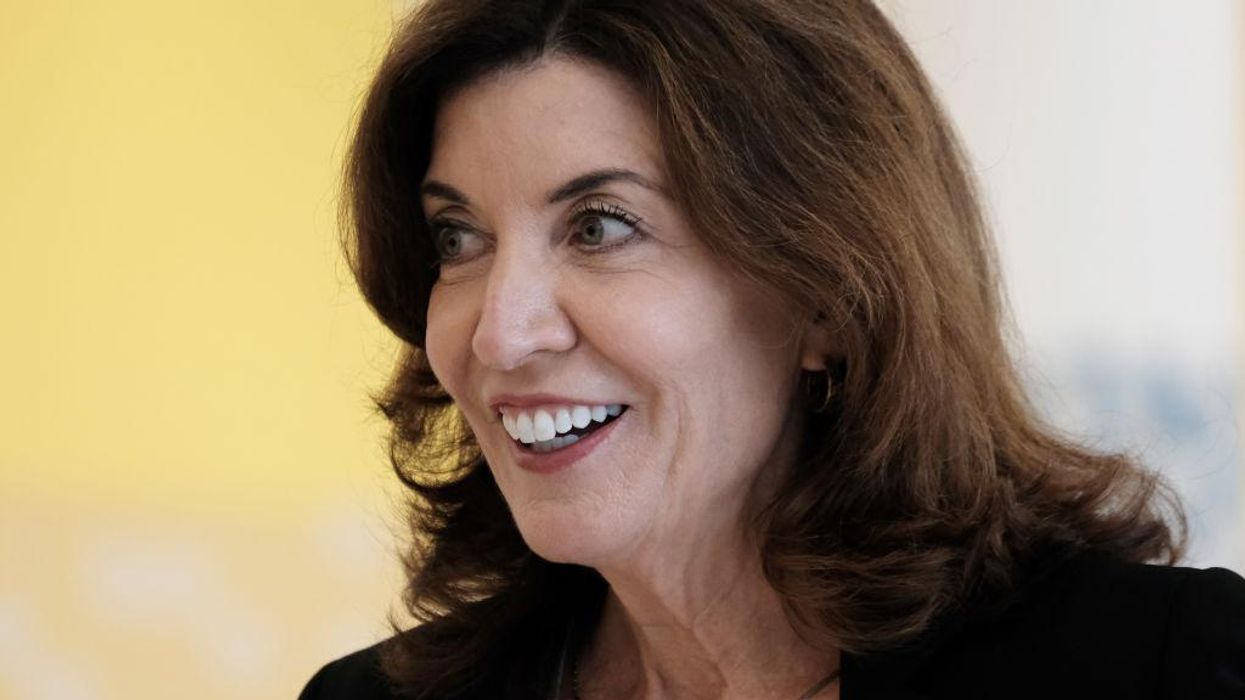 In a letter to Facebook founder, chairman and CEO Mark Zuckerberg, the governor requested “information on any and all existing efforts to combat misinformation regarding abortion laws, procedures, and their availability.” She also pressed for Zuckerberg to, “Take additional action to curb the spread of this misinformation, as Facebook has with information related to COVID-19, vaccines, and voting rights.”

Hochul was sworn in as the governor of the Empire State last month after Andrew Cuomo stepped down amid a chorus of calls for his resignation after investigators concluded that he had sexually harassed multiple women. Cuomo said that he “never touched anyone inappropriately or made inappropriate sexual advances.” Hochul is first woman ever to serve as governor of the state.

Other News:   Trump responds to report Gen. Milley called China behind his back to avoid possible nuke attack: 'That's treason!'

“Each day, posts are liked and shared on your site that make false claims about abortion procedures and reproductive health legislation, and this misinformation has hit close to home,” Hochul said in the letter. “An analysis of Facebook engagement between January 1 and March 20, 2019, found that four of the top 10 stories receiving the most engagement on the platform were articles about the New York State Reproductive Health Act from anti-choice news sources that misrepresented the bill,” she claimed, though the letter does not include a citation.

Other News:   Nicole Kidman Stars In AMC Commercial Asking People To Come Back To Movie Theaters

“These articles, memes, and other shared posts often describe horrific procedures that have no basis in reality, cite entirely made-up studies, and purposefully inflate or misrepresent public health data. The goal behind these posts is clear: to sow fear, confusion, and shame, and to advance an agenda to control women’s bodies,” she said.

While pro-choice advocates frequently claim that pro-life advocates aim to “control women’s bodies,” pro-life proponents point out that abortion actually ends the life of an unborn child and that the child’s body is distinct and is not part of the pregnant woman’s body.

Other News:   Kenneth Morris, 36, Arrested For Allegedly Killing A Man In Cedar Hill

@DanRather Wake up. A child’s body is not a woman’s body. A child deserves to live and abortion doesn’t empower wom… https://t.co/dFIPfzNB8p