Whitlock: The NFL should not draw comfort from its ratings rebound 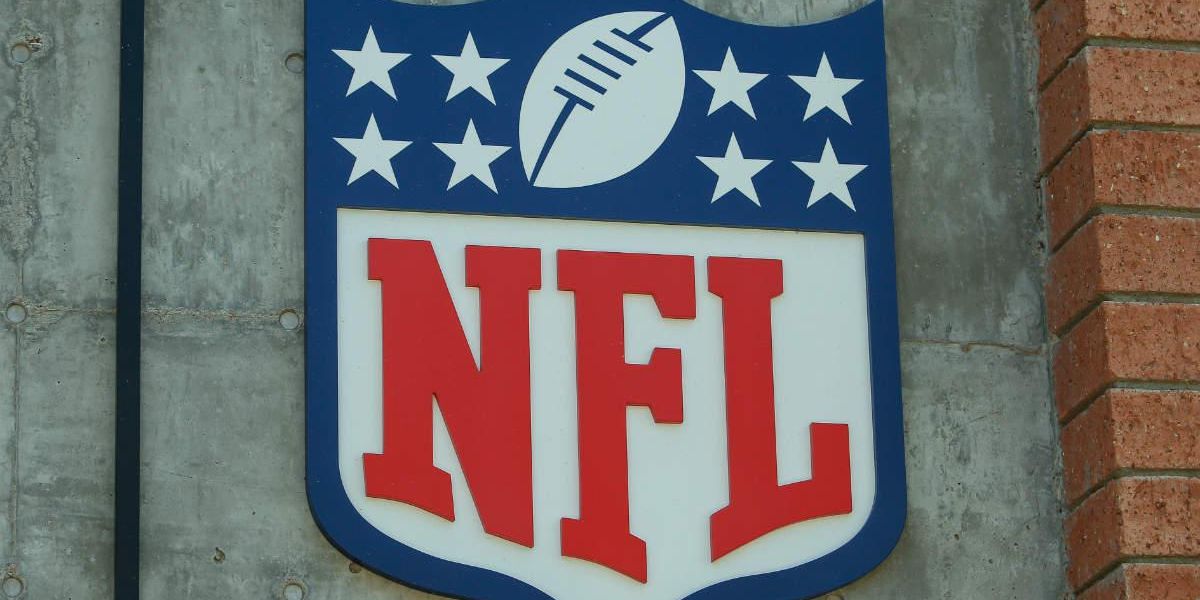 You can’t eat comfort food forever. Trust me, I’ve tried. Eventually it weighs you down, clogs your arteries, makes your brain sluggish, and causes too many other complications to count.

You know what America’s comfort food is? Professional football, the NFL or college.

The NFL is gloating over its week 1 ratings rebound from a year ago. Across its 16-game opening weekend, viewership was up 7% from the 2020 season. The games averaged 17.4 million viewers compared to 16.3. It’s the second-highest average over the past five seasons.

Football is back, baby!

The NFL is Muhammad Ali, the greatest of all time. The league is using the rope-a-dope strategy, absorbing punches from Kaepernick, the New York Times, social justice warriors, proponents of the matriarchy, and Big Pharma’s vaccine dope dealers.

You think the NFL is selling its soul, betraying its long-established values and long-supporting traditional sports fans. Goodell believes the league is doing what’s necessary to survive. So ownership took a knee to satisfy Kaepernick loyalists. The NFL softened its rules to appease the journalists who feign concern over head trauma. The league immersed itself in Marxists, with social justice slogans to pacify the Alphabet Mafia. It adopted harsh, pro-vax protocols to placate the pharmaceutical-industrial complex. And Goodell’s diversity and inclusion army has decorated its coaching staffs, officiating crews, and executive staffs with just enough women to satisfy the militant matriarchy.

Other News:   Freedom Nurses are getting it done!

The game’s enemies know you can’t sustain life on comfort food. Fried chicken and mashed potatoes spend a minute on your lips and cause your life span to dip.

Football’s rebound is exaggerated. America is turning to its national pastime seeking comfort and nostalgia. We want reminders of the life we knew before the Great (COVID and George Floyd) Reset. We’ve been trapped in our homes for 18 months, told to socially distance and avoid big crowds. Watching football and attending games are ways of rebelling against the elitist overlords in government and corporate media. We’re kids who have been grounded for two months. We’re re-embracing the behavior that got us in trouble in the first place.

It’s not. It’s an old habit that’s hard to break. It’s an old song that doesn’t tug at the heart the way it once did. In my 54 years of life, I’ve had four different all-time favorite songs — Cameo’s 1978 “Why Have I Lost You” replaced by Guy’s 1991 “Let’s Chill” replaced by Tech N9ne’s 2001 “This Ring” replaced most recently by Rance Allen’s “Something About the Name Jesus.” Things that feel eternal rarely are. Our tastes change with our understanding of life. We move on.

I still watch the NFL, but not with the same passion. I’m bothered by what the league represents.

Its policies that pressure healthy young men to inject a vaccine that serves no purpose for them infuriates me. So does the playing of a so-called black national anthem before games. Our ancestors — black and white — died so that we could unite under one flag and one anthem. The NFL is imposing segregation. It’s also emasculating the game to please people who will never love or understand it.

Pro football provides respites of comfort. But its popularity is fading. It’s chasing an audience that wants to destroy the game. I’ll get what pleasure I can from the game until I can find comfort someplace else.