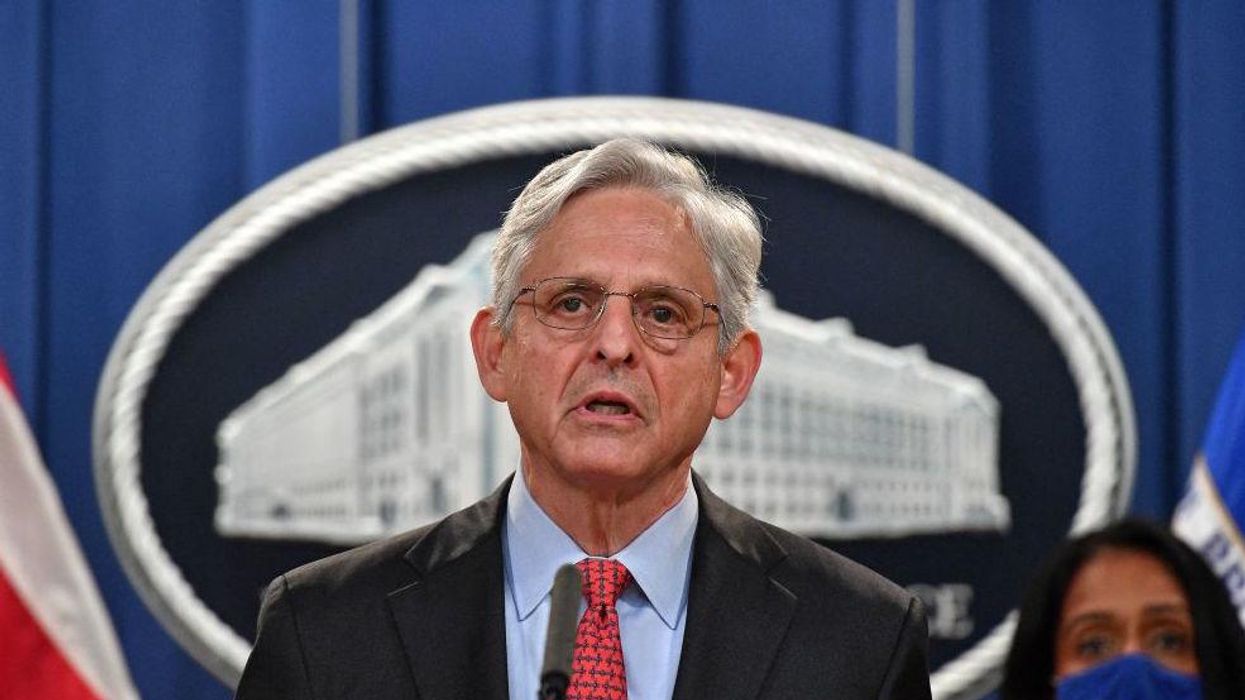 The Justice Department took action late Tuesday against the controversial Texas abortion law, asking a federal court to immediately stop enforcement of the law while the legality of the law remains in limbo.

The law, known as S.B. 8, bans abortions once a fetal heartbeat is detected in an unborn baby, which happens around six weeks into pregnancy. What is unique about the law is that it relies on civil, not criminal, enforcement.

The Supreme Court declined to block the law earlier this month in a 5-4 decision; Chief Justice John Roberts sided with the court’s liberal minority. The court, however, did not make a determination about the constitutionality of the law.

The constitutionality of abortion will be either reaffirmed or rolled back after the Supreme Court decides Dobbs v. Jackson Women’s Health Organization sometime next year.

What did the DOJ say?

In an emergency motion filed in the U.S. District Court for the Western District of Texas in Austin, the Justice Department asked a federal judge to temporarily or preliminarily prevent the enforcement of S.B. 8.

The scope of the DOJ’s argument is that S.B. 8 violates the Constitution — specifically the 14th Amendment and Supremacy Clause — and that the federal government “has the authority and responsibility to ensure that Texas cannot insulate itself from judicial review for its constitutional violations and to protect the important federal interests that S.B. 8 impairs.”

In a nutshell, the DOJ argued:

S.B. 8 deprives women in Texas of their constitutional rights while presently preventing them from vindicating those rights in court, in clear violation of the Fourteenth Amendment and the Supremacy Clause.

The Act harms the United States’ interest in ensuring that States do not evade their obligations under the Constitution and then try to insulate their actions from judicial review, as well as its interest in protecting the constitutional rights of women in its care and custody.

To allow States to circumvent the Federal Constitution in this manner would offend the basic federal nature of the Union. Thus, the unconstitutionality of S.B. 8 alone suffices to establish irreparable harm.

The Justice Department’s motion is an escalation of the Biden administration’s challenge to the Texas law. Last week, the agency sued Texas. At the time, Attorney General Merrick Garland called the Texas law “clearly unconstitutional under longstanding Supreme Court precedent.”

Other News:   NYPD Police Officer Just Shared With the World What President Trump Wrote in The Official “Logbook” Today

What was the reaction?

“This is another welcome step forward in the fight for abortion access in Texas,” Helene Krasnoff, a vice president at Planned Parenthood Federation of America, said in a statement, the Dallas Morning News reported.

“We are grateful that the Department of Justice is bringing its full might to restoring Texans’ ability to exercise their constitutional right to abortion,” Krasnoff added. “For two weeks now, Texans have been forced to either cross state lines for care or carry a pregnancy against their will. They need relief now.”

Other News:   Biden Puts Power of Presidency on Display Ahead of California Recall

“The most precious freedom is life itself. Texas passed a law that ensures that the life of every child with a heartbeat will be spared from the ravages of abortion. Unfortunately, President Biden and his Administration are more interested in changing the national narrative from their disastrous Afghanistan evacuation and reckless open border policies instead of protecting the innocent unborn. We are confident that the courts will uphold and protect that right to life,” that statement said.