CNN medical analyst: Unvaccinated people in public are the same as drunk drivers 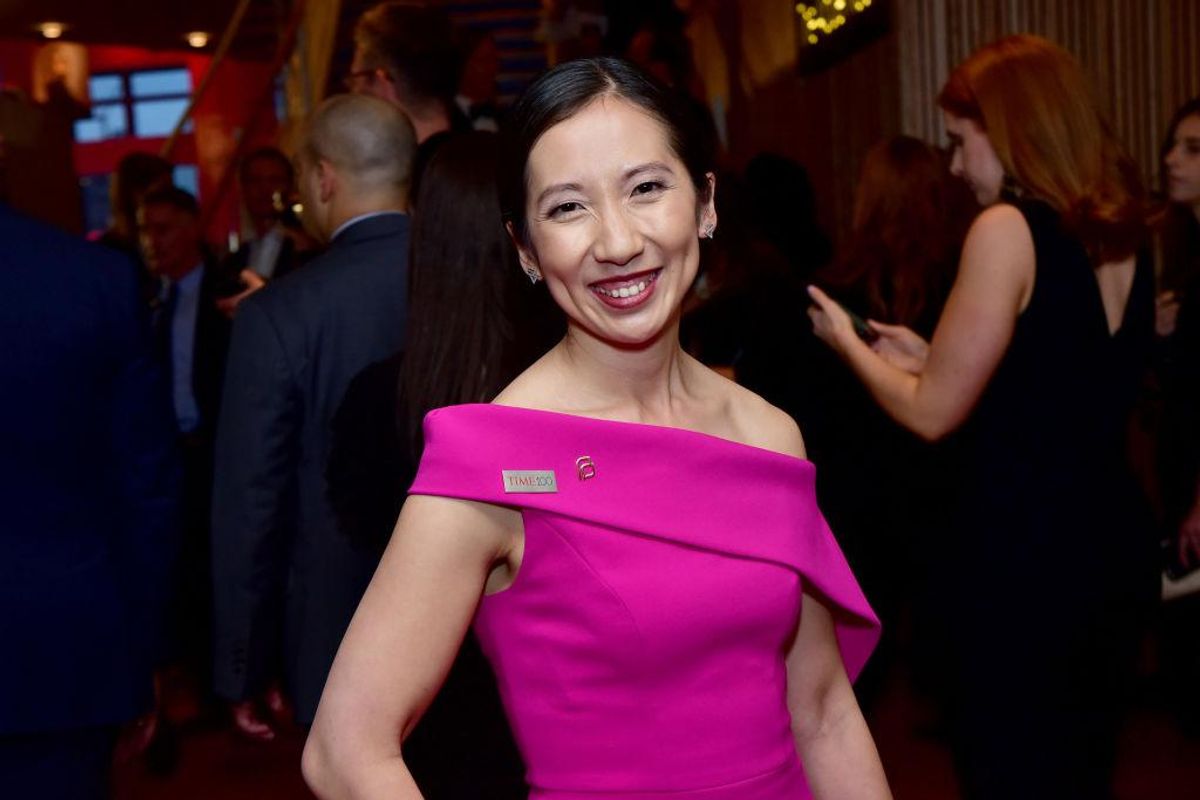 CNN medical analyst and former head of Planned Parenthood Dr. Leana Wen recently compared unvaccinated people who venture out in public to drivers who dangerously take to the road while intoxicated.

The emergency physician who once claimed, “No one should tell you what to do with your body,” has in recent days been busy demanding the government do just that as it relates to COVID-19 vaccines.

“We need to start talking about the choice to remain unvaccinated as the choice to go out and drive intoxicated,” Wen told CNN’s Wolf Blitzer on Saturday.

Wen also made the argument Thursday to CNN anchor Chris Cuomo, saying, “You have the option to not get vaccinated if you want, but then you can’t go out in public … just like you can choose to drink in private if you want, but if you get behind the wheel of a car and can endanger other people there is an obligation by society to prevent you from doing that.”

“The vaccinated should not have to pay the price for the so-called choices of the unvaccinated anymore,” she continued, advocating for government intervention.

Fake news CNN is at it again.

But she wasn’t finished. In an opinion column published by the Washington Post Wednesday, Wen made the questionable comparison once again.

“Some might balk at this comparison, but here are the similarities,” she wrote. “Both causes of severe bodily harm are largely preventable — COVID-19 through vaccination, and drunken driving by not driving after drinking alcohol. Both are individual decisions with societal consequences.”

“The vaccine is simultaneously like a great seat belt and a choice to drive sober,” she continued. “The seat belt reduces your chance of severe injury in an accident. Driving sober reduces the risk of the accident in the first place. The vaccine does both, but it still matters if you’re surrounded by reckless drivers.”

Based on her repeated use of the faulty analogy, it appears Wen’s expertise may be limited to the field of medicine.

Refusing a vaccine is nothing like drunk driving. Not putting something in your body (the vaccine) is quite literally the opposite of putting something in your body (alcohol). And so far as it pertains to the risks associated with other people, an effective vaccine ought to protect someone from unvaccinated virus carriers, or at least that’s what health experts have been arguing for months.

If the vaccine’s efficacy against COVID-19 is strong, you might say that vaccinated people are those driving around in armored vehicles with seat belts on, but that’s as far as the analogy should go — and that’s to say nothing about those unvaccinated individuals who also have broad immunity based on prior infection.

Other News:   Union — Under no circumstances will we allow a mandate…

But a more contextual analysis of the situation is not to be expected from Wen. After all, it’s only been two years since the physician launched a campaign in support of bodily autonomy.

Two days after this tweet, she and PP launched a “BansOffMyBody” campaign (https://t.co/4ti5z8o0XR), which featured… https://t.co/FwvneDrpgW

“Every person deserves the right to control their body, their life, and their future,” she argued in the Planned Parenthood campaign. “Our bodies are our own — if they are not, we cannot be truly free or equal.”