‘They ALL have one thing in common, they bring nations DOWN’: Phil Robertson shares biblical warning for our nation’s future 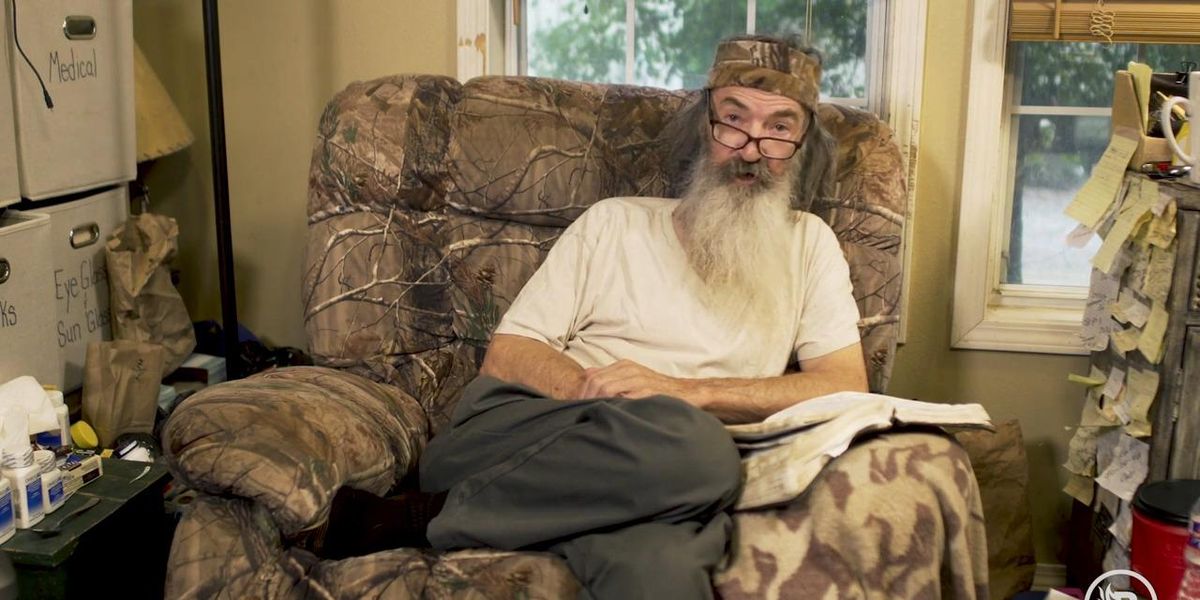 On BlazeTV’s “In the Woods,” host Phil Robertson argued there are only two kinds of people in the world: “the good and the evil.” You’re either one or the other, he said, so you’d better figure out which one and not follow the “satanic creeds” of today’s ruling class.

Phil started out with sharing Psalm 1:

Blessed is the man who does not walk in the counsel of the wicked,
Nor stand in the path of sinners,
Nor sit in the seat of mockers!
But his delight is in the law of the Lord,
And in His law he meditates day and night.
He will be like a tree firmly planted by streams of water,

Which yields its fruit in its season
And its leaf does not wither;
And in whatever he does, he prospers.
The wicked are not so,

“The Lord watches over the way of the righteous, but the way of the wicked will perish,” Phil stated. “Why do the nations rage and the people plot in vain? … I had a history professor document all the empires that there ever have been. Every last one of them has collapsed. [In an] average of 200 years, most empires are gone. A few lasted longer, but all of them collapsed before us. Well, look around. You’re being introduced to socialism each and every day in the United States of America. We’ve embraced it, and now we rage and plot in vain.”

He continued, “Be wise. Be warned, you rulers of the earth. North Korea, China. Iran. America, Russia — all these rulers, they all have one thing in common, they bring nations down … just think about what most of them would say, the rulers, if you get a hundred of them together and they heard this little speech I’m giving you today. They would scoff and say, ‘this idiot, talking about the God of judgment.’ … We have these cultures now, including the United States, that decided they don’t love the Lord anymore, and they certainly don’t fear Him.”

Watch the video clip below to hear more from Phil:

To enjoy more of this “Duck Dynasty” star’s 70 years of unfiltered wisdom and uncensored common sense, subscribe to BlazeTV — the largest multi-platform network of voices who love America, defend the Constitution, and live the American dream.