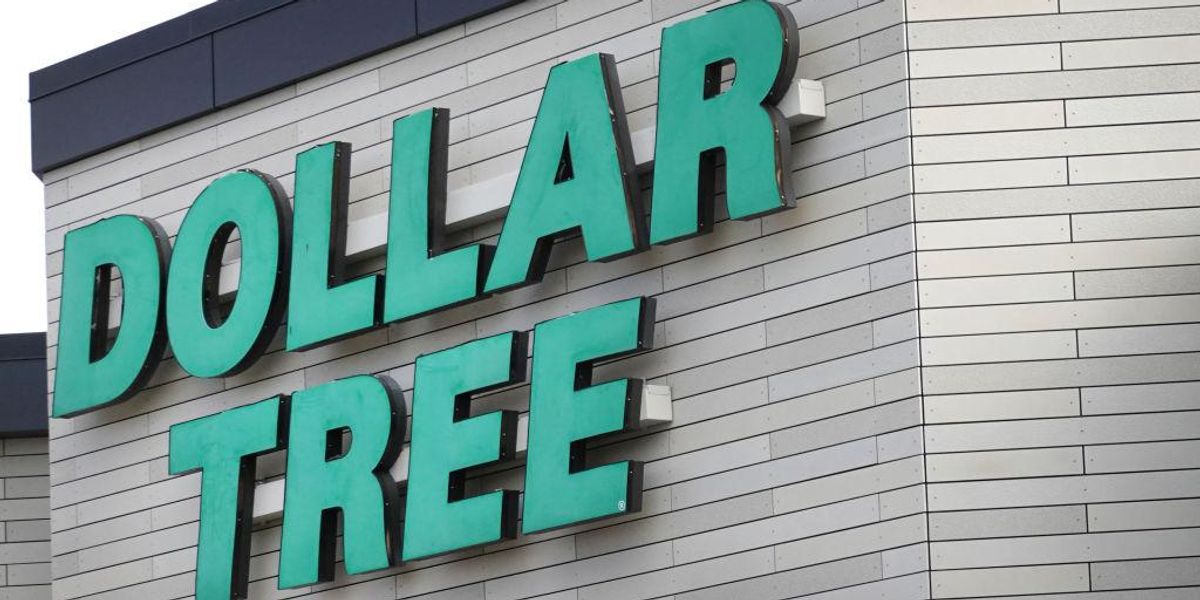 In a historic move, America’s longstanding one-dollar variety store, Dollar Tree, will hike its prices to offset costs associated with global supply chain disruptions, inflation, and other economic challenges brought about by the coronavirus pandemic.

The retailer announced in a press release Tuesday that for the first time in its 35-year history it would be raising the cost of most of its products from $1.00 to $1.25.

The change, which will be fully implemented by early 2022, came in response to a sales downturn driven by “historically-high merchandise cost increases, including freight and distribution costs, as well as higher operating costs, such as wage increases,” according to CEO Michael Witynsk.

Other News:   Enigmatic economist outperformed in Chile ballot. His votes could decide runoff

Witynsk said the new price point will allow the company to return to “its historical gross margin range” of 35% to 36% next year, He reportedly added it will also allow the discount chain to introduce new products and sizes as well as bring back “traffic-driving products” that had been discontinued due to the one-dollar constraints.

The CEO insisted that raising prices was “not a reaction to short-term or transitory market conditions,” but at the same time admitted that the new price point will help manage the business “in a volatile, inflationary environment.”

Elsewhere, he conceded that “expectations of continued volatility and uncertainty related to the COVID-19 pandemic, inflation, and other macroeconomic factors” drove the decision.

Other News:   How to Shop at Amazon and Other Online Sites and Pay With CASH!

It’s obvious to most that America’s rapidly changing economic landscape under the Biden administration was a factor in the decision. Even NPR acknowledged that soaring inflation likely played a major role.

“Each year, the value of a dollar is eroded by inflation, making a dollar price commitment more difficult to maintain,” the news agency remarked, noting, “Last month, inflation reached the highest rate since 1990.”

“Dollar Tree’s rivals have been veering away from strict $1 prices — or even $5, in the case of Five Below” for quite some time, it added. “Now, the final stickler is conceding.”

For the last three decades, the discount chain battled through various periods of rising inflation, but the economic struggles currently hitting corporate America under President Biden proved to be the final straw for the one-dollar holdout.

Other News:   Anti-China forces are stirring trouble ahead of Beijing Olympics – Global Times

Earlier this month, the Bureau of Labor Statistics reported that the Consumer Price Index for October recorded a 6.2% increase over the last year, marking the largest increase in consumer goods prices in over 30 years.

Dollar Tree is just the latest large company to respond to the economic crises by raising costs on consumers. In October, McDonald’s announced that it would be jacking up menu prices to offset costs associated with America’s labor shortage and supply chain crises.