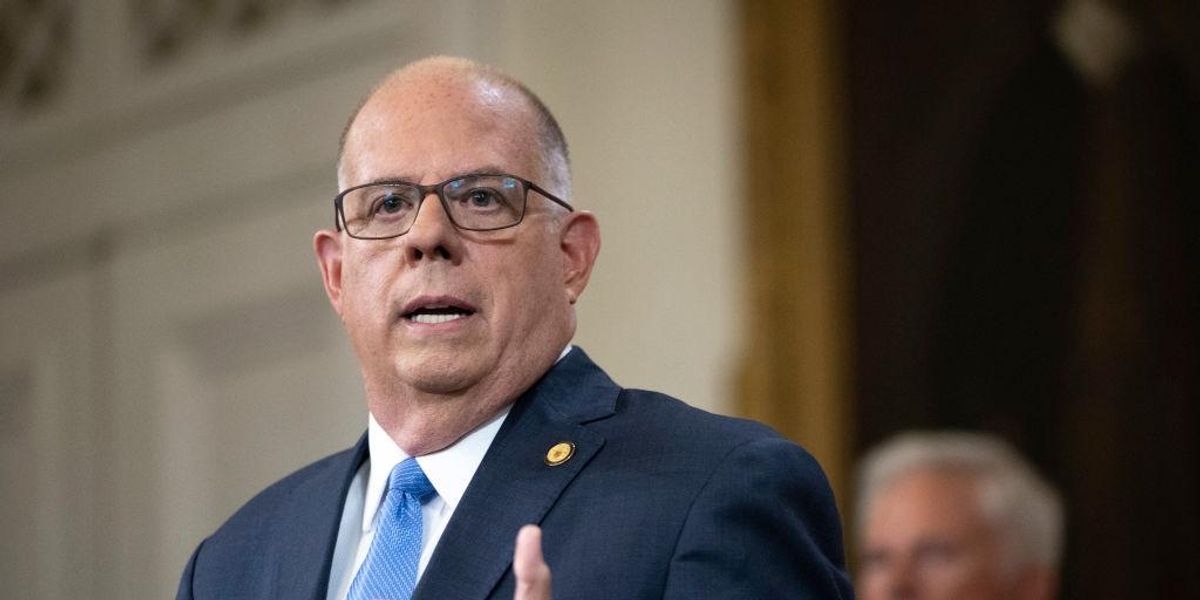 Amid a recent string of violent crime, including strings of high profile homicides that rocked the city over the last two weeks, Maryland’s Republican Governor Larry Hogan made a series of announcements today regarding his office’s efforts to bring crime under control in the beleaguered city. Among other measures, Hogan promised an investigation into the office of controversial Baltimore City Attorney Marilyn Mosby, who made national news earlier this year when she announced that her office would no longer prosecute “low-level” crimes like prostitution and drug possession. Mosby’s stated theory, when announcing the new policy, was that, “the data suggest there is no public safety value in prosecuting low-level offenses.”

In practice, it has not worked out that way. A number of neighborhoods in Baltimore have seen severe deterioration in their quality of life since Mosby’s edict, leading a group of over 40 businesses to threaten to withhold taxes until crime prevention improved. In addition to quality of lifeissues, violent crime is back on the rise in Baltimore; for the seventh straight year, homicides in the city have surpassed a total of 300. Perhaps unsurprisingly, the city’s creation of “no shoot zones” has not actually succeeded in creating areas where shootings do not occur.

Other News:   CNN Says Biden Is To Thank For Falling Gas Prices Days After Saying It Was Out Of His Control

In a Tuesday press conference, Governor Hogan stated, “People are being shot nearly every single day in Baltimore City, and we all have an obligation to do something about it right now. With all of the actions we have announced today, I want those families and all the victims of this violence to know that we will not stop pursuing those criminals who are terrorizing our community, and we will continue to use every tool at our disposal to make these neighborhoods safer and to get these violent shooters off the streets.”

Hogan took particular aim at Mosby’s office, and in a letter sent to Mosby, demanded an accounting of her office’s use of state crime prevention funds, including specifically an accounting of “The number of cases your office has chosen not to prosecute, including a breakdown of the reasons for non-prosecution,” as well as “The number of cases plead down to lesser charges, including plea agreements reached that are less than mandatory minimum sentencing guidelines.” The Governor’s office threatened that “all funding for your office [will be placed] under evaluation pending the fulfilment of this request and review of the data produced.”

Additionally, Governor Hogan announced that it was fast-tracking and expanding its neighborhood safety grants program, which would provide “hardware upgrades, lighting, cameras, and increased security services for community organizations and business districts,” including “places of worship and vulnerable communities.” Hogan also promised to reintroduce crime legislation during an upcoming December special session of the Maryland legislature.

In response, Mosby lashed out at Hogan, calling his remarks a political stunt and defending her office’s prosecution of violent crime. “Quite candidly, he’s more concerned with pointing the finger at everyone else, as opposed to actually leading and delivering for a city that is the heartbeat of this state,” Mosby said.