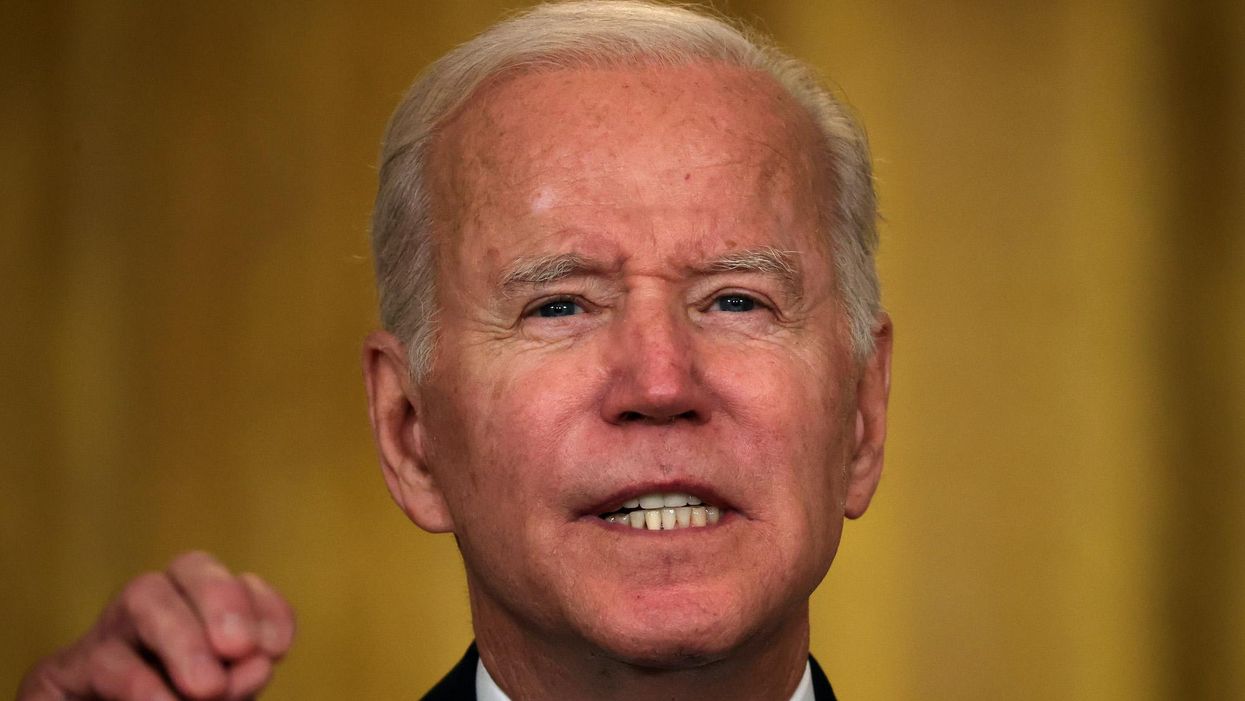 President Joe Biden claimed that his policies meant to fight global warming weren’t the cause of skyrocketing price of gas at the pumps.

Biden made these dubious claims during a speech at the White House on Tuesday where he announced that he would order the Department of Energy to release 50 million gallons of oil from the Strategic Petroleum Reserve to ease gas prices.

He went on to blame oil companies and claim that his environmental policies had no effect on gas prices.

“I also want to address one myth about inflated gas prices. They’re not due to environmental measures,” he claimed.

“My effort to combat climate change is not raising the price of gas,” he said, “or [increasing] its availability.”

The national average for gas prices is up 7.5 cents over the last month, but $1.08 over the last year. Critics of Biden have pointed to comments he made targeting fossil fuel companies and saying that he would drive them out of business.

Biden also tried to reassure Americans about the cost of food rising ahead of the Thanksgiving holiday.

“Moms and dads are worried, asking will there be enough food we can afford to buy for the holidays, will we be able to get Christmas presents to the kids on time and if so, will they cost me an arm and a leg,” Biden said.

“All these concerns a few weeks ago, there would not be ample food available for Thanksgiving, so many people talked about that, understandably,” he added. “But families can rest easy. Grocery stores are well-stocked with turkey and everything else you need for Thanksgiving and the major retailers I mentioned have confirmed that their shelves will be well-stocked in stores this holiday season.”

Inflation has also been worsened by a supply chain crisis that has crippled shipments from across the world. Economists say that restrictions against automation put in place by unions are partly to blame for the economic debacle.