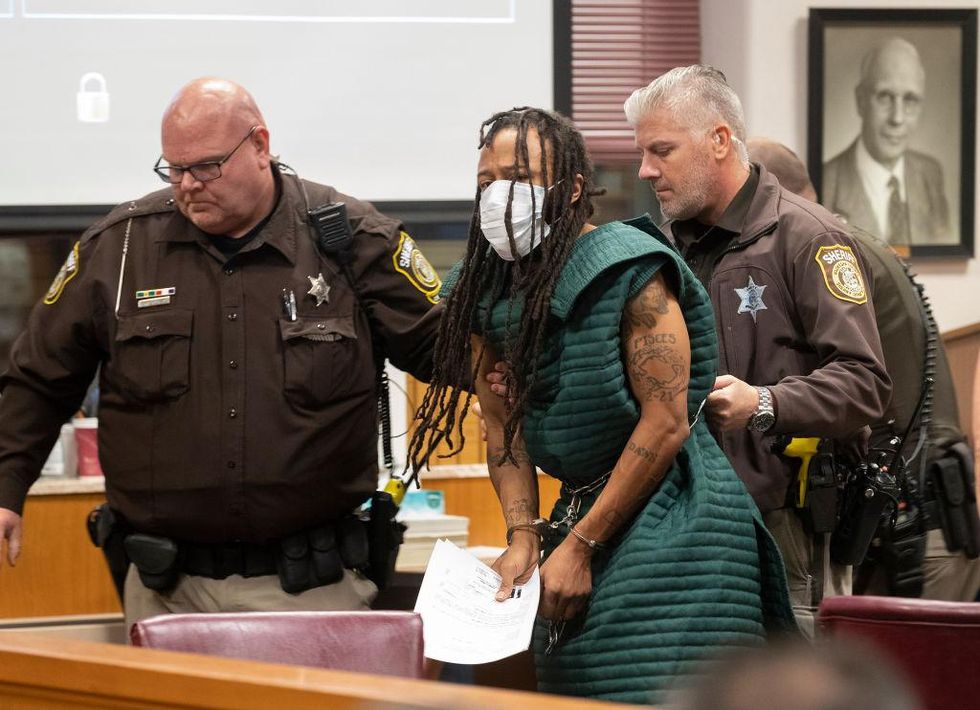 Darrell Brooks, Jr., the suspect in the horrific attack on the Waukesha, Wisconsin Christmas parade, was offered the ability to post bail again Tuesday, albeit at the “extraordinary” amount of $5 million. Wisconsin law does permit judges to deny bail entirely to defendants under certain circumstances, a number of which would seem to apply to Brooks.

Before stating their bail request, district attorneys read from Brooks’ lengthy rap sheet, which included prior offenses for jumping bail, and announced that they were asking for a $5 million bail amount. Court Commissioner Kevin M. Costello granted the requested amount, saying, “I have no problem with the bail being recommended by the state.”

Bail has become a hot-button issue in the Waukesha case after it was revealed that Brooks was released on a shockingly low $1,000 bail just ten days before he allegedly perpetrated the massacre at the Christmas parade after being charged with, among other things, running over the mother of his child with a vehicle. The Milwaukee County District Attorney admitted Monday that Brooks was released on an “inappropriately low” bail that was contrary to their office’s policy, and promised an internal review into the low bail recommendation.

Other News:   Kid Rock slams 'snowflakes' in new song 'Don't Tell Me How To Live'

Given Brooks’ history, many had hoped that he would be denied the opportunity to post bail entirely, as permitted under Wisconsin law.

During the course of the hearing, the district attorney also announced that a sixth of Brooks’ alleged victims had passed away from injuries sustained in the attack, which caused Brooks to sob audibly in the courtroom, according to Fox News.

Other News:   Winsome Sears abruptly shuts down CNN host who claims CRT is not part of Virginia curriculum: 'It's weaved in'

If Brooks is somehow able to post the $5 million bail, he will also be subject to a number of conditions, including wearing an ankle monitor and being prohibited from driving a car.