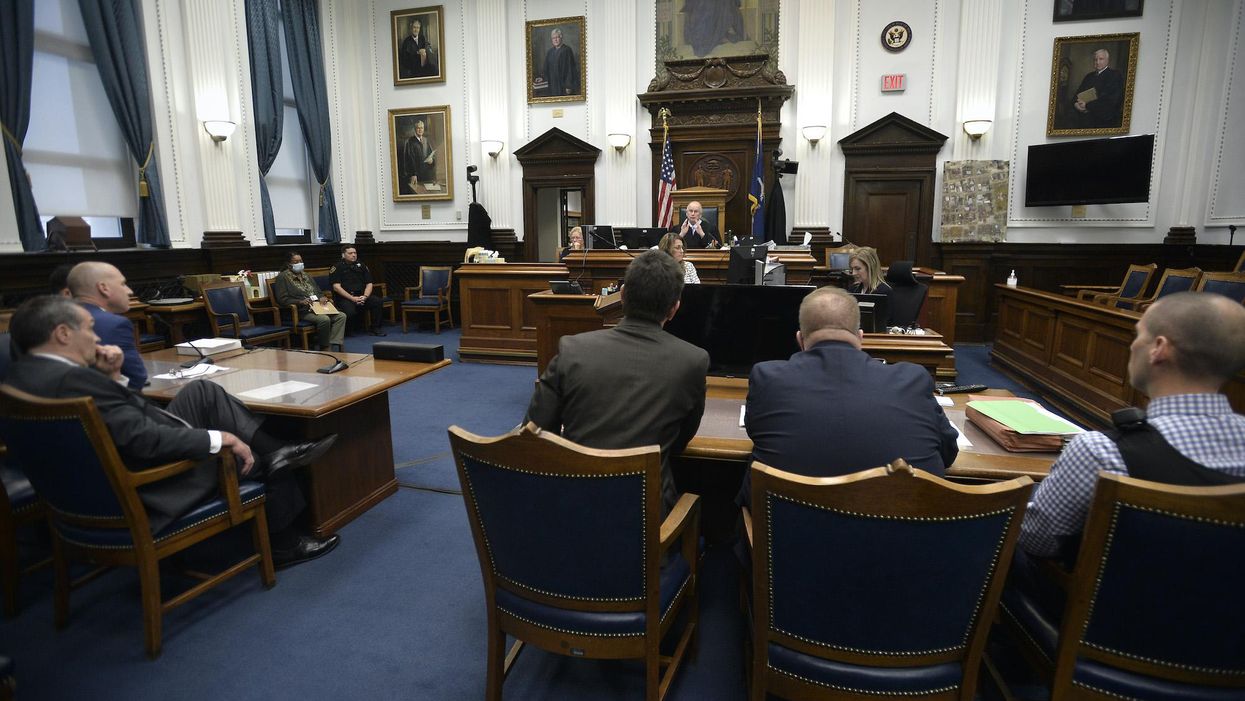 The Democratic Congressional Campaign Committee tried and failed to show solidarity with those angry about the verdict in the trial of Kyle Rittenhouse and were torched online for their incompetence.

Rittenhouse was on trial for the fatal shooting of two rioters during the violent Black Lives Matter protests in Kenosha, Wisconsin, in the wake of the police shooting of Jacob Blake in 2020. On Friday, a jury found him not guiltyon all counts after nearly four days of deliberation.

While many on the left were angered and outraged by the verdict, some were also dumbfounded by the error-ridden statement from the DCCC.

Other News:   Support erupts for Kyle Rittenhouse to sue media, Democrats for defamation after acquittal: 'Starting with Joe Biden'

“It’s disgusting and disturbing that someone was able to carry a loaded assault rifle into a protest against the unjust killing of Jacob Blake, an unarmed Black man, and take the lives of two people and injure another — and face absolutely no consequences,” read the statement from DCCC Chairman Rep. Sean Patrick Maloney (D-N.Y.).

Maloney’s statement fell short of numerous easily verifiable facts and many on social media rushed to point them out.

“FFS, DCCC, get the underlying facts right! (Jacob Blake was shot and wounded in his car; he is still alive (albeit paralyzed),” replied columnist Rob George.

“The DCCC chairman’s statement today says that Jacob Blake was 1) unarmed and 2) killed, neither of which is true. This is sensitive stuff and folks are stomping around like drunk elephants,” tweeted reporter Dave Weigel.

“The @DCCC continues their streak of being the most incompetent organization in Washington,” mocked the account for the National Republican Congressional Committee.

Other News:   SEEKING ASSISTANCE: Afghan National Runs for His Life from Taliban Terrorists, Is in Hiding Due to the Fall of Afghanistan — Asks for Help to Rescue His Family

Others pointed out the dubious classification of an AR-15 rifle as an “assault rife” by the DCCC.

The DCCC later released a corrected version of their statement that edited out “unjust killing” and also deleted the “unarmed” portion.

Here’s more about the verdict in the Rittenhouse trial: