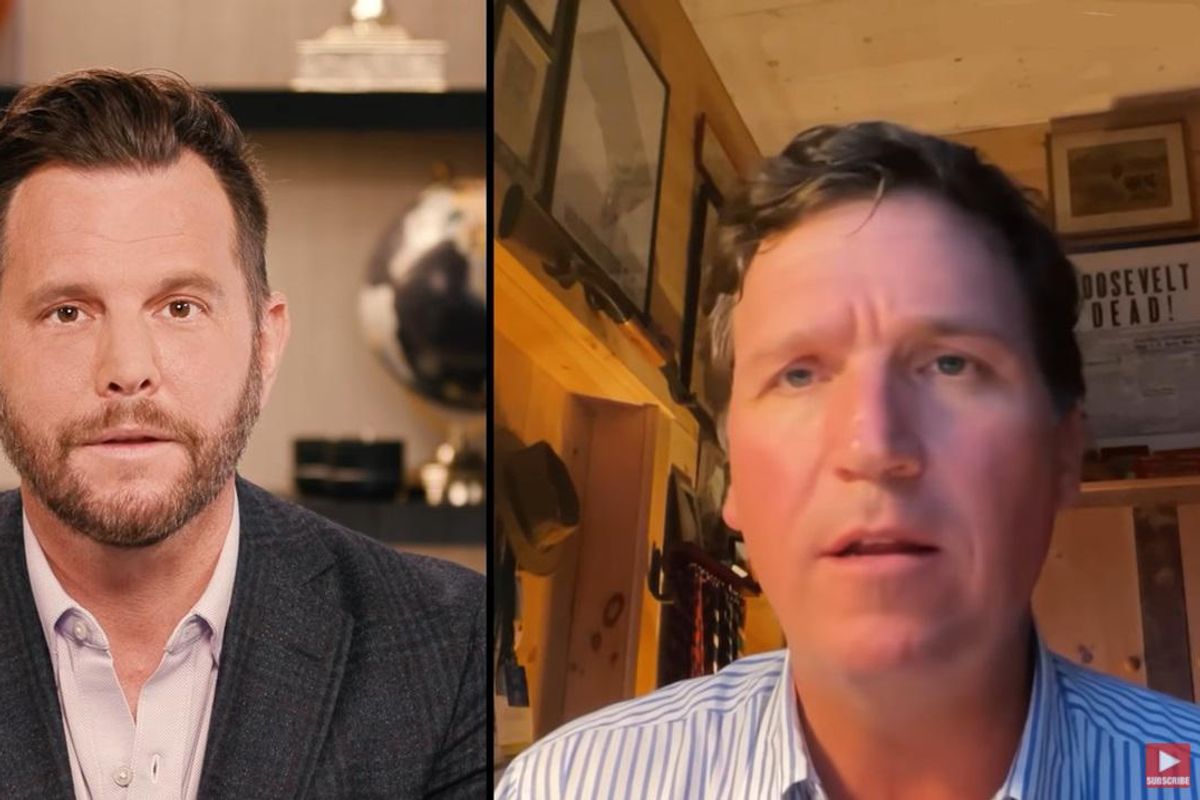 Fox News host Tucker Carlson joined Dave Rubin on “The Rubin Report” to talk about why he left Washington D.C. for rural Maine, what he was most shocked to learn from his time working at CNN, and why he believes President Joe Biden’s failed Afghanistan withdrawal was far worse than the mainstream media has let on.

Tucker first discussed how Washington D.C. became more polarized after the election of President Donald Trump. He described how his family was harassed at home and how that influenced him to leave Washington D.C for rural Maine. He also told Dave he has never spent any time on social media, nor has he ever owned a TV.

Asked by Dave if he thinks the “hatred” that used to be directed towards President Trump is now been directed towards him, Tucker answered, “I have a kind of peripheral sense that I’m disliked by some people, but, you know, I don’t have a television. I don’t go on the internet. I don’t use social media, so I’m pretty insulated from that stuff.”

“Literally, you don’t?” Dave asked. “I know you don’t check Twitter, but you literally don’t have a television?”

“Oh, no. I’ve never had a TV,” Tucker told his clearly stunned host.

Watch the video clip below to catch more of the conversation:

Other News:   Buyer's remorse: One-fifth of voters who supported Biden in 2020 now regret their decision

To enjoy more honest conversations, free speech, and big ideas with Dave Rubin, subscribe to BlazeTV — the largest multi-platform network of voices who love America, defend the Constitution and live the American dream.