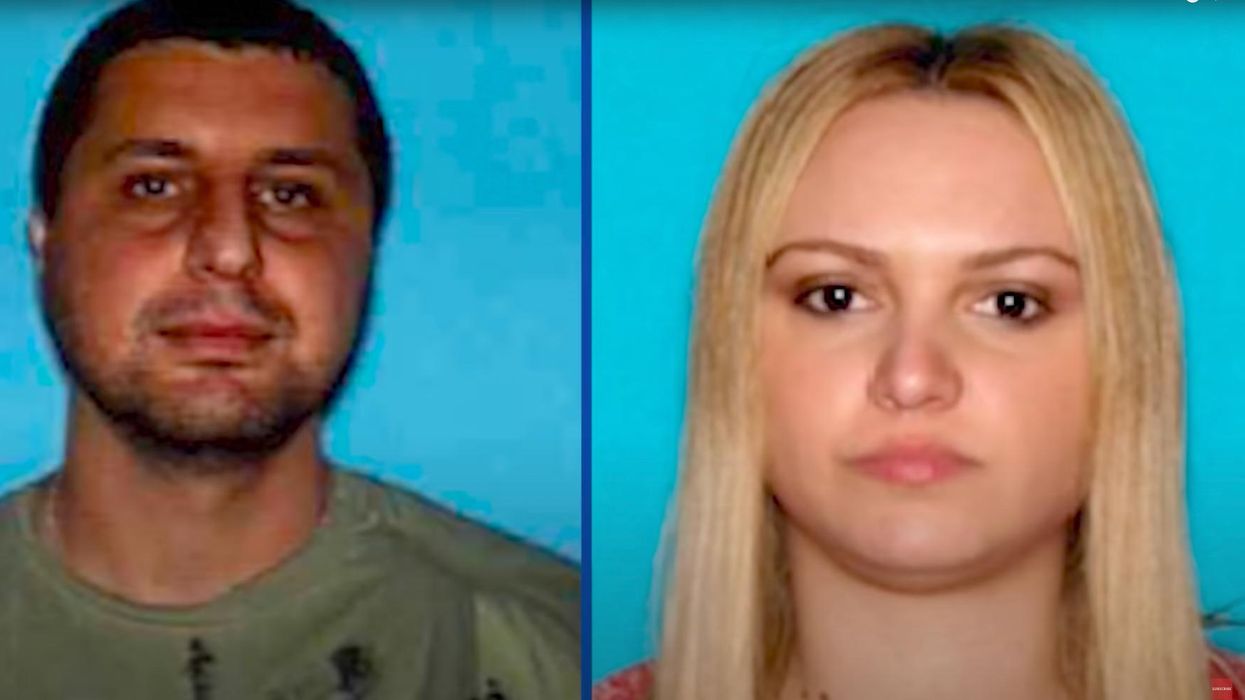 A California couple has vanished after reportedly stealing millions of dollars in COVID-19 relief funds, according to a report from CNN.

The couple, 43-year-old Richard Ayvazyan and 37-year-old Marietta Terabelian, also reportedly left behind a “goodbye” message for their three teen children, ages 13, 15, and 16.

The outlet on Thursday reported that in August Ayvazyan and Terabelian were convicted in June for their roles in a COVID-19 relief fraud scheme that funneled millions of dollars in government assistance money.

During the trial, prosecutors insisted that the two were able to steal more than $20 million in relief funds that were intended for small businesses during the COVID-19 pandemic and used the money to splurge on an extravagant lifestyle.

U.S. Attorney Tracy L. Wilkison said that the two — along with Ayvazyan’s brother, 41-year-old Artur Ayvazyan — “used the COVID-19 crisis to steal millions of dollars in much-needed government aid intended for people and businesses suffering from the economic effects of the worst pandemic in a century.”

A jury found them guilty of conspiracy to commit bank fraud, wire fraud, and money laundering during their trial, and both Ayvazyan brothers were convicted of aggravated identity theft.

According to the report, the couple and at least eight other unnamed co-conspirators “used the money to buy mansions in three Southern California cities — Tarzana, Glendale, and Palm Desert — along with gold coins, diamonds, furniture, luxury watches, and a Harley-Davidson motorcycle.”

‘We will be together again one day’

In August, the couple cut off electronic tracking devices and fled form their California home, leaving their three children behind with just a note of explanation.

“We will be together again one day,” the couple wrote in their letter. “This is not a goodbye but a brief break from each other.”

Earlier this week, a California judge sentenced Ayvazyan and Terabelian in absentia to 17 years and 6 years in prison, respectively.

During Monday’s sentencing, U.S. District Judge Stephen V. Wilson said that Ayvazyan is nothing more than an “endemic, cold-hearted fraudster with no regard for the law” and who “views fraud as an achievement.”

‘Somebody out there may want to silence him’

Ashwin J. Ram, an attorney for Ayvazyan, said that he has not spoken to his client since August, and suggested that the couple may have been abducted by other co-conspirators.

“He (Ayvazyan) has been accused of conspiring with dozens of people, and only a few have been charged,” Ram said. “So if he is really the ringleader, somebody out there may want to silence him.”

Ram added that the couple’s farewell message indicated that they were being threatened.

“[S]omething about [their] leaving to avoid the danger being posed to the family,” he explained.

Ryan Fraser, an attorney for Terabelian, said that his client is a “loving mother and devoted wife” who “tirelessly supported not only her three children, but also her parents, mother-in-law, and sister.”

The couple’s children are in their maternal and paternal grandmothers’ care.

The couple remains on the run at the time of this reporting, but the Federal Bureau of Investigation continues its search.

The FBI is offering a $20,000 reward for information leading to the couple’s arrest.