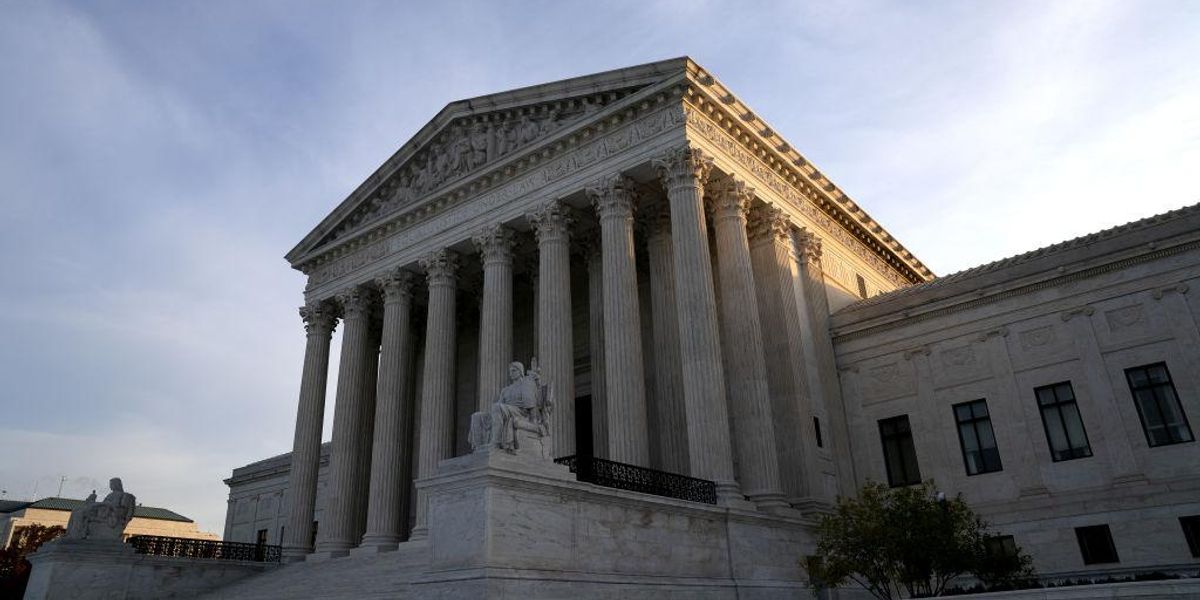 The Supreme Court has agreed to hear a dispute between North Carolina’s Republican-controlled legislature and the Democratic attorney general over who should defend the state’s voter ID law in court.

The contested law requires that state residents present a photo ID in order to vote. It was enacted in December 2018 after a Republican supermajority in the legislature overrode Democratic Gov. Roy Cooper’s veto. The North Carolina State Conference of the NAACP immediately filed a legal challenge against the law, arguing it illegally infringes on the ability of black Americans and Latinos to vote.

North Carolina Republicans contend that the Democratic governor and Attorney General Joshua Stein are not doing enough to defend the law in court because they disagree with it politically. State Senate President Pro Tempore Philip Berger and state House of Representatives Speaker Timothy Moore are asking the Supreme Court to give them the right to defend the law. They argue their case raises issues that are of “particular importance in the context of divided government and litigation involving controversial matters,” CNN reported.

Other News:   Michelle Malkin: Black Lies Matter, as Do the Soros DAs Who Prop Them Up

Attorney General Stein, on the other hand, argued in court filings that the Supreme Court should not take the case because North Carolina is “already actively defending the challenged law.”

Previously, a district court ruled against the Republicans, holding that they failed to demonstrate their interests weren’t being represented by the state. Berger and Moore appealed, and a three-judge panel of the Fourth Circuit Court of Appeals reversed the lower court decision. But the full bench of the federal appeals court agreed to hear the case again and in a 9-6 decision denied the Republicans’ request. Now they are taking their case to the Supreme Court, which agreed to hear their argument.

Other News:   Kamala Harris Announces $1.5 Billion in Spending to Create ‘a Healthcare Workforce that Looks Like America’

Importantly, the Supreme Court will not rule on the validity of North Carolina’s voter ID law. It will only resolve the dispute between state Republicans and the Democratic executive branch over who should defend the voter ID law in court.

Oral arguments in the case are expected to be scheduled early next year, with a decision to be reached sometime in June or July.

Other News:   ‘Build Back Better’: The Most Counter-Productive Tax Bill Ever

The argument over who gets to defend the voter ID law in court comes after a three-judge panel in North Carolina struck down the law. In a 2-1 ruling issued in September, the Wake County Superior Court found that the Republican lawmakers who had passed the law were motivated “at least in part by an unconstitutional intent to target African American voters.”