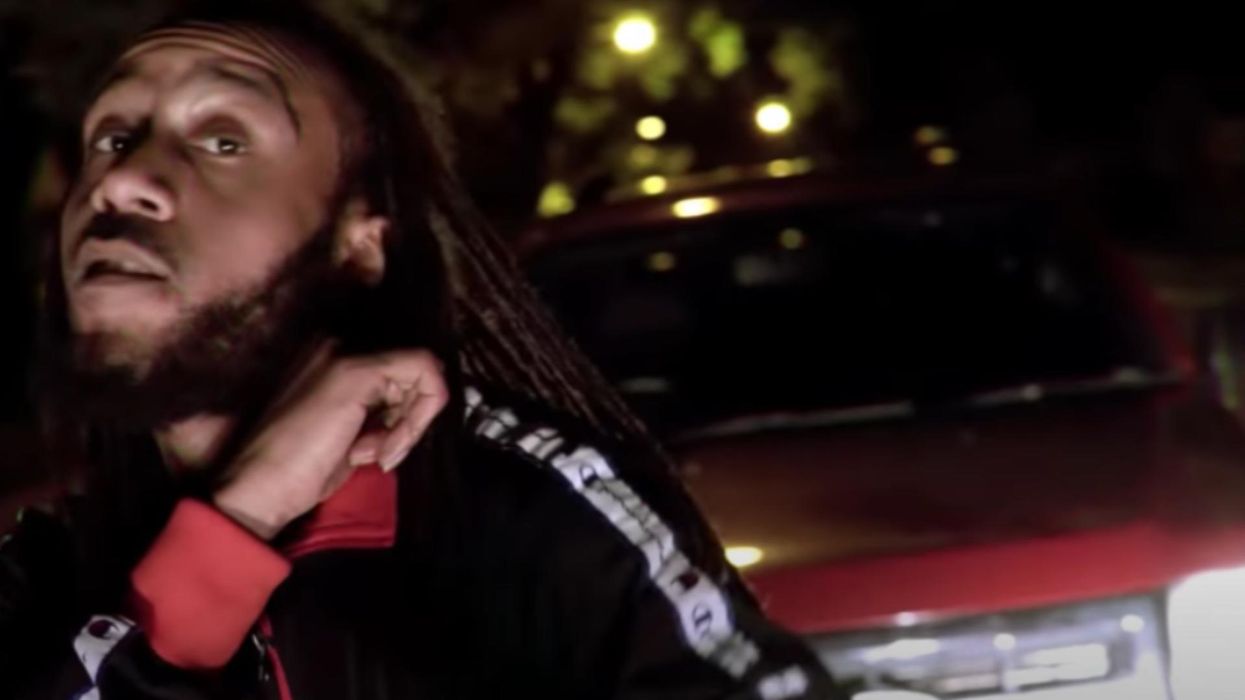 In since-deleted social media posts obtained by the Daily Mail, Brooks reportedly shared a series of memes and messages across social media including anti-cop posts, pro-Hitler sentiments, and calls for violence against white people.

In other social media posts, Brooks reportedly castigated police officers and compared them to the Ku Klux Klan and “violent street gangs.”

The report added that Brooks also shared anti-Semitic sentiments via a meme that appeared to sympathize with the Black Hebrew Israelite movement.

According to reporting in the Sun, Brooks’ “rap” songs boasted about being a “terrorist” and a “killer in the city.” Brooks shared a variety of his work on Soundcloud, which featured songs with lyrics such as “hope you right with God ’cause casket with you headed for.” He also penned at least one derogatory song about former President Donald Trump in which he declared “f*** the pigs.”

In another song, Brooks blasted the American justice system and claimed that black people “really built this nation after you stole it from the natives.”

Brooks faces at least five charges of first-degree intentional homicide. Authorities are expected to announce a sixth charge in connection with the recent death of an 8-year-old child who was mowed down in the Sunday melee that injured dozens more.

Other News:   Union Slaves: Democrats Boast That Their Donors’ Most Common Profession Is Teacher

Each murder count carries a possible sentence of life without parole.

Brooks is being held on $5 million bail.