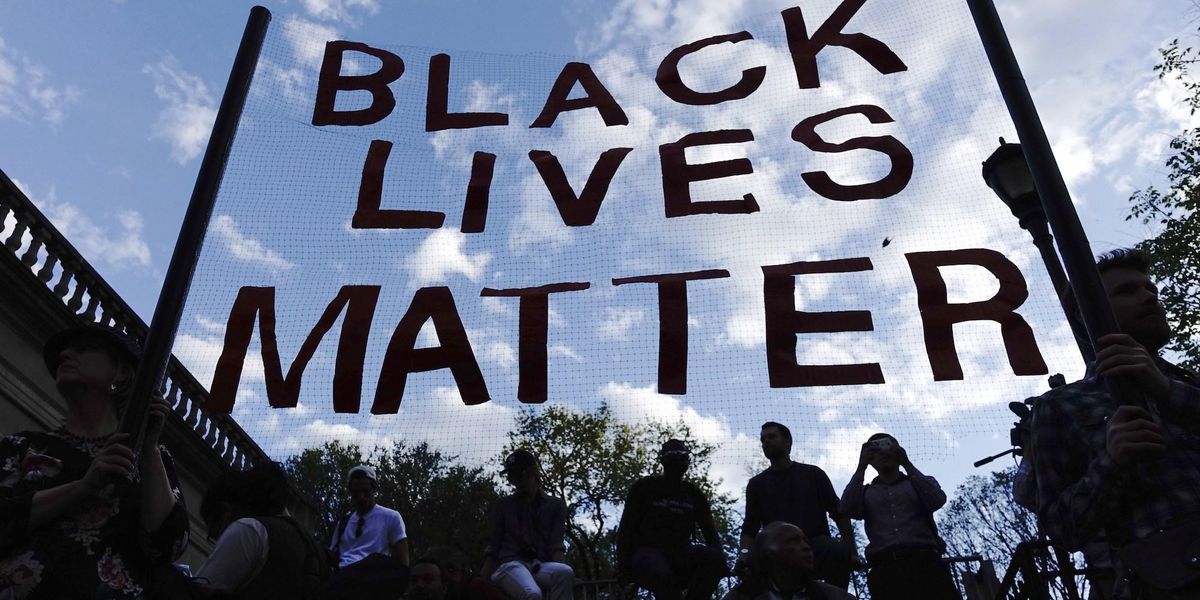 A Silicon Valley investor was fired from the board of one of the world’s largest apparels companies after she said that she didn’t believe in Black Lives Matter because they were the “true racists” pushing socialism on America.

The private email containing the comments from Veronica Wu was obtained by Axios.

Wu was responding to an email in 2020 from an officer manager inquiring about whether a company would celebrate Juneteenth, the holiday celebrating when news of the Emancipation Proclamation reached Galveston, Texas. He went on to explain that it was a part of the focus on the Black Lives Matter movement.

“This is where I am particularly not supportive. I have lived in the country as a minority and women [sic] for all my life. I have not experience much racism or discrimination as a minority or female. By and large, I was able to get opportunities to compete as fairly as I think,” read the email.

“I truly believe this country by and large is not a racist country. Not to say there are not people who might be (there might be minority and some extremists), but it is by far not the biggest problem this country is facing,” she continued.

“I don’t believe in Black Lives Matter. If anything I think they are the true racists trying to stir up things to make this country going [sic] to socialism or even communism potentially,” Wu continued later on in the email.

“That would be truly sad. I am a patriot. I appreciate all this country has given me, and believe it is a place where meritocracy thrive which is why it is such a great country. I don’t appreciate those who try to weaken it by undermining the meritocracy principles and try to stick to some race quota,” she explained.

She also said the decision about celebrating Juneteenth was not hers to make.

On Tuesday, VF Corporation said in a statement that Wu had stepped down from its board.

“Wu’s decision to step down from the Board was not the result of any disagreement with VF on any matter relating to VF’s operations, policies or practices,” said the company.