NYC man out on bail for gun crimes shoots 13-year-old boy in the neck, police say 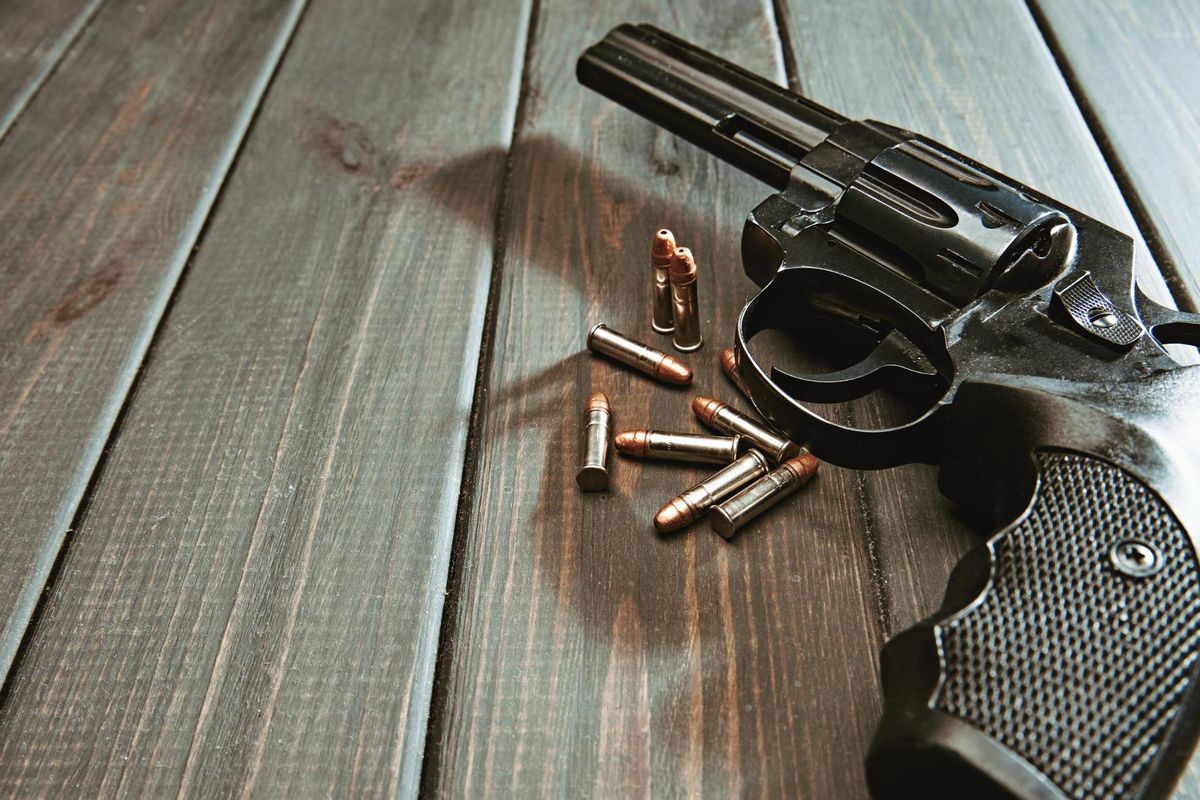 A 13-year-old boy was shot in the neck Tuesday in New York City while he was on his way to school. Police say that the man who shot him was a city resident who was out on parole for a prior gun-related conviction.

NYPD Assistant Chief Kenneth Lehr identified the suspected shooter as Hubert Wiggs, 36. During a press conference Tuesday, Lehr said that Wiggs was out on parole for a 2010 firearms and illegal drug conviction, as well as being out on bail for possession of an illegal firearm in 2019.

“So this individual today is on the street while on parole for a firearm, while out on bail on another firearm,” Lehr told reporters. “And today he’s walking around the Bronx with a firearm. And we have a 13-year-old boy shot in the neck, and [by] the grace of God he’s alive here today.”

“This continues to happen, and you have to ask yourself, was this necessary?” Lehr said.

“This should not have happened,” he added.

NYPD Commissioner Dermot Shea shared video of the press conference on social media, commenting that “1 inch to the side & this is a very different story.”

1 inch to the side & this is a very different story\u2026\n\nImagine that\u2019s your child, on their way to school, only to be hit with a bullet fired by a criminal who\u2019s:\n\nout on a pending 2019 GUN case,\n\nAND he\u2019s already on parole for a prior WEAPONS conviction.\n\nToday, AGAIN w/ a gun.pic.twitter.com/9XbH3Qwi8N

The shooting incident occurred at around 7:21 a.m. Tuesday on East 223rd Street, near Bronxwood Avenue in the Bronx, police said. The victim was walking to a train station on his way to school in Manhattan when he was allegedly met in the street by Wiggs, who fired one shot, hitting the boy in the neck.

Other News:   Cowboys WR CeeDee Lamb (head) will not return vs. Chiefs

The boy kept walking but when he realized he was injured he sought help, WNYW-TV reported. He was taken to Jacobi Hospital, received treatment for his injury, and is expected to recover.

NYPD said officers arrived at the scene and saw a man quickly put something down and then pick it up again. Upon learning the object was a gun, officers told the man to drop it. Police said the man tried to hide the firearm in his waistband.

Wiggs was then taken into custody by police. A six-shot revolver was recovered by the officers at the scene.

Commissioner Shea has previously linked bail reform in New York State as well as COVID-19 policies releasing some inmates from jail for a surge of gun crimes in the city through 2020.

A New York Post analysis of NYPD data however found that among 528 shooting incidents in New York City recorded between Jan. 1 and June 30, 2020, just one person released under the statewide bail reform laws had been charged with a shooting.