Mom asked her landlord to change the locks for fear of her estranged husband — they didn’t, and days later she and her 2 kids were murdered, lawsuit alleges 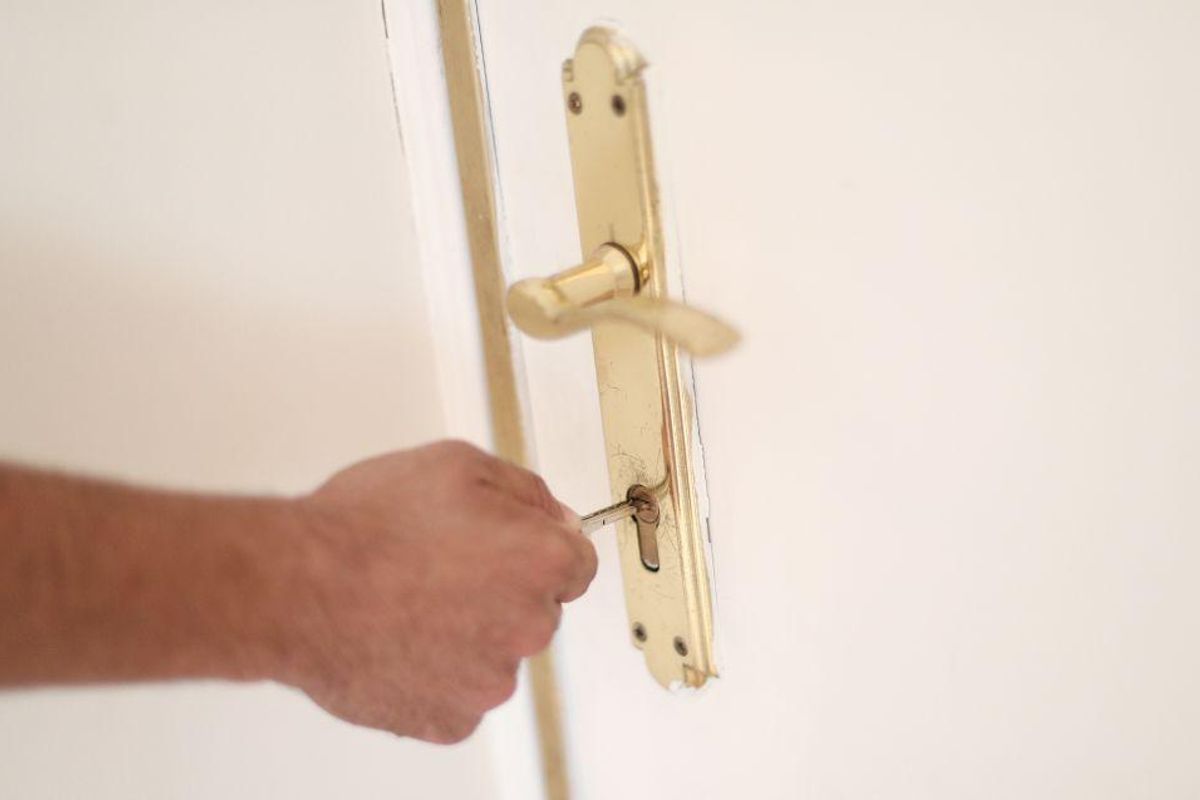 A mother and two young children in Salem County, New Jersey, might still be alive today if only apartment operators had agreed to change their unit’s locks as requested, according to the victims’ family.

Relatives of Ruth Esther Reyes de Severino, 30, and her two children, Eurianny, 5, and Eury, 2, filed a lawsuit in court recently accusing operators at Penns Grove Apartments of failing to protect the young family from their estranged husband and father, NJ.com reported.

Eugene Severino, 54, had allegedly threatened to kill his estranged wife on multiple occasions, prompting her to separate from him and obtain a restraining order on Jan. 16, 2020, ousting him from the apartment they shared.

After he was removed from the apartment, Reyes de Severino “begged” apartment operators to change the door locks out of fear that he would return since he still had a key to the unit. But according to the lawsuit, that simple request was denied.

Not long after, on Feb. 5, Severino returned to the apartment, using his keys to enter, and allegedly stabbed his wife and children to death before hanging himself in a nearby park.

“Ruth Reyes de Severino asked, nay, begged, Defendant Landlord Penns Grove Apartments LLC … to change the locks on the door to her apartment such that her husband could not gain entry,” the lawsuit states, according to NBC News.

One of the family’s lawyers, Samuel D. Jackson, said in the suit that Reyes de Severino had made at least five in-person requests for the locks to be changed to no avail.

In it, lawyers also accuse the defendants — listed as Penns Grove Gardens, its operator, and Housing Management Resources — of failing to abide by a local ordinance passed in response to another killing at the apartment. That ordinance requires all complexes within the municipality to install exterior security cameras and lighting to improve safety for residents.

“Women and their children should not have to fear for their lives — or lose them — because their landlords and the parties they contract with fail to keep those women and children safe,” Jackson said in a statement Tuesday.

“The defendants here didn’t bother to follow a law that was passed to address their own bad behavior, and the predictable result was an even worse tragedy. We hope this lawsuit sends shockwaves through the New Jersey landlord community and makes landlords realize the health and safety of their tenants should trump all other considerations — especially profits,” he added.

Representatives for the defendants in the case did not respond to requests for comment on the lawsuit from either NJ.com or NBC News.