Rep. Mark Green says a source at Fort Pickett claims Afghan evacuees have been able to depart without completing the vetting process 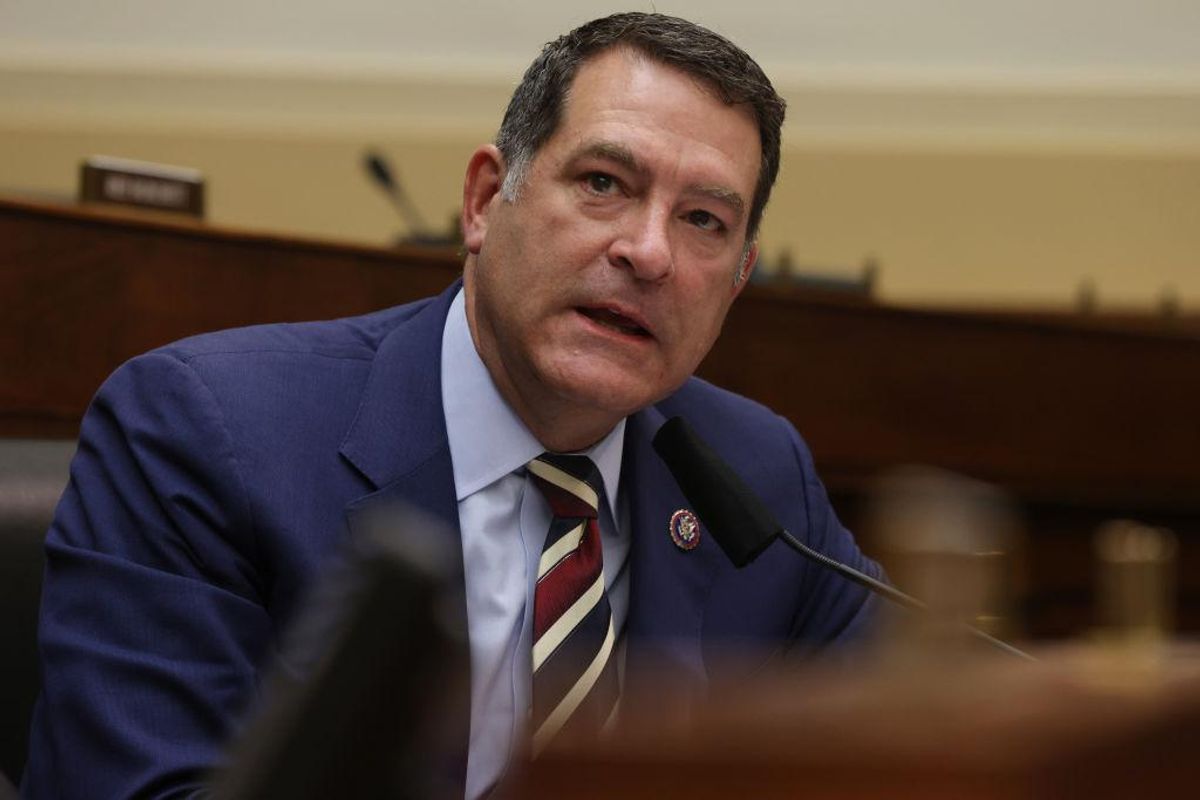 In a letter to Secretary of State Antony Blinken, GOP Rep. Mark Green of Tennessee said that a source at Fort Pickett has said that Afghan evacuees at the facility have been able to depart without completing the vetting process.

“I am writing to express deep concerns about the Afghan evacuees who are being held at Fort Pickett while awaiting the vetting process. I have recently been made aware by someone at Fort Pickett that the evacuees basically have free rein of the complex and have even been allowed to leave despite not having completed the vetting process,” Green wrote in a letter shown onscreen during Wednesday night’s episode of “The Ingraham Angle” on the Fox News Channel.

“My source has made shocking allegations, including multiple incidents of sexual assault, and several evacuees have been picked up by Uber drivers without any permission from authorities—or being cleared to leave. The soldiers tasked with guarding these evacuees are unarmed and have no authority to arrest or stop any of them from simply leaving,” the lawmaker wrote.

Other News:   Cuba is giving Vaccine to toddlers…

Green, a military veteran who has served in Congress since 2019, noted that if the allegations are accurate, they represent a national security risk that must be tackled immediately.

America recently evacuated many Afghans from Afghanistan, and has brought many of them into the the U.S.

Other News:   National Economic Council Director: If You Take Out Beef, Pork and Poultry, Price Increase Are More in Line with Historical Norms (VIDEO)

The Biden administration has faced criticism for bungling efforts to withdraw the U.S. from Afghanistan, where the Taliban took control of Kabul and the U.S. scrambled to evacuate citizens and others before eventually announcing the completion of its withdrawal. But some American citizens and Afghan allies still remained stranded in Afghanistan even after the U.S. finally pulled out.