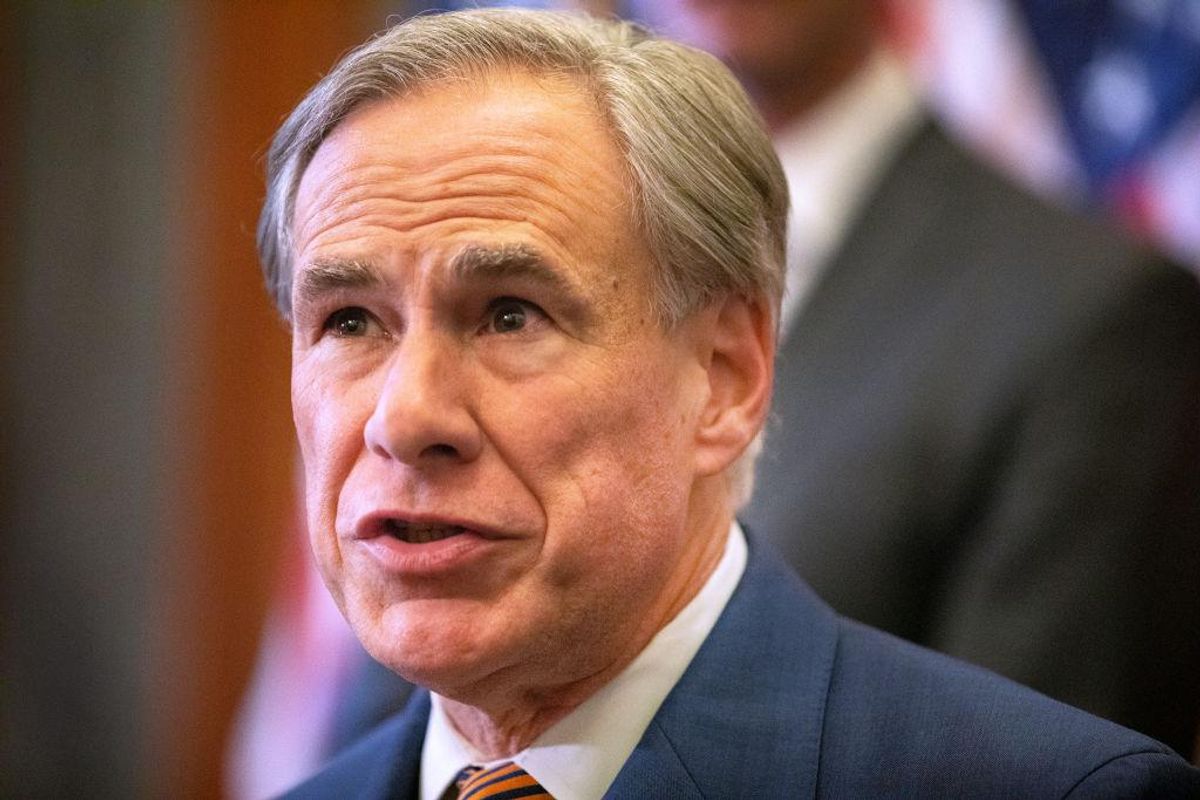 Texas Gov. Greg Abbott (R) on Tuesday signed an election security bill into law that tightens restrictions on voting by mail, among other reforms, overcoming objections from Democrats who fled the state in a publicity stunt to rally support for federal legislation that would undo the new reforms.

Abbott’s signature ends months of political drama in Texas, where Republican lawmakers were forced to hold two special legislative sessions after House Democrats left the state for Washington, D.C., to deprive the GOP majority of a needed quorum to meet and pass bills. While in the nation’s capital, the Democrats lobbied federal lawmakers for legislation that would override any reforms enacted by the Republicans, claiming that efforts to make elections more secure would disproportionately suppress the minority vote, weakening a Democratic constituency.

Republicans in Texas and in other states claim that such reforms are necessary to strengthen the electoral system and restore public faith in a process that was undermined by the results of the 2020 election and former President Donald Trump’s claims that the election was “stolen.”

“One thing that all Texans can agree [on] and that is that we must have trust and confidence in our elections. The bill that I’m about to sign helps to achieve that goal,” Abbott said at the signing ceremony. “The law does however make it harder for fraudulent votes to be cast.”

The new law requires that state residents who vote by mail provide either their driver’s license number or the last four digits of their Social Security number on both their absentee ballot application and their absentee ballot forms, as well as on the envelope in which they return their ballots. Those numbers will be matched with voters’ records to verify they are who they claim to be voting for — an upgrade from the current signature matching procedure. Any voter who needs to make a correction because of a technical error may do so online.

Under the law, it is now a state felony for public officials to send unsolicited mail-in ballot applications to voters.

Additionally, the law gives partisan poll watchers new authority, including “free movement” at polling places, as well as requiring would-be poll watchers to receive training before they can supervise an election.

Progressive groups and voting rights activists including the American Civil Liberties Union have already filed lawsuits in federal court to have the law struck down. They say that Republicans are intentionally discriminating against minority voters by making it harder to vote and have violated both the federal Voting Rights Act and the U.S. Constitution by enacting this law.

“We would say to these advocates: we stand with you,” White House press secretary Jen Psaki told reporters Tuesday aboard Air Force One. “There’s more we’re going to keep working on together.”