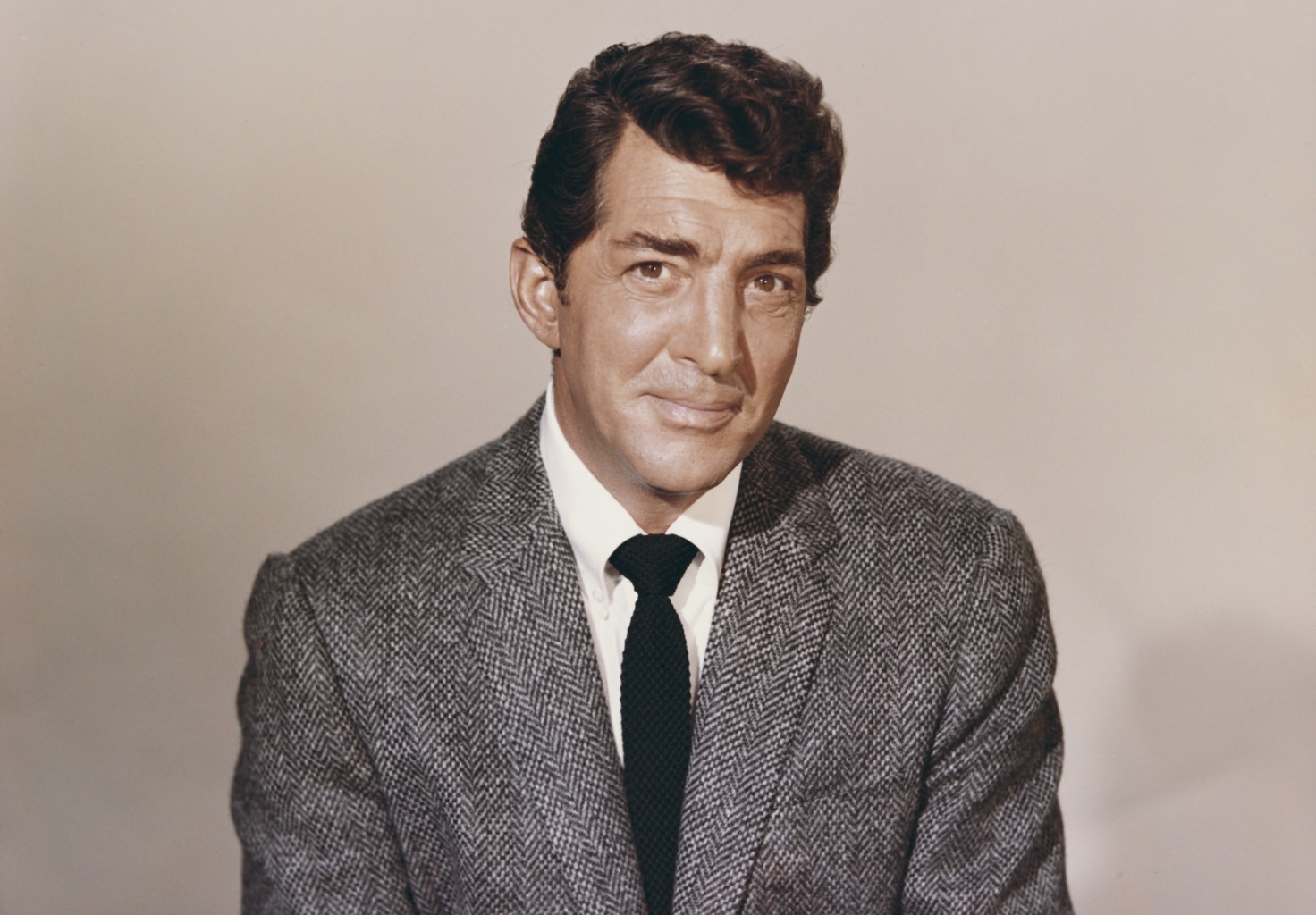 It isn’t quite right to say that Dean Martin is forgotten, but it’s certainly true that few Americans under the age of 50 have any notion of how big a star he was at the height of his career. His decade-long comedic partnership with Jerry Lewis made Martin a household name—they appeared together in 16 movies and a hit TV series—and after Martin grew tired of Lewis’s self-aggrandizing behavior and broke up the act, he went on to play challenging dramatic roles in such films as Howard Hawks’s Rio Bravo (holding his own opposite no less a titan of the screen than John Wayne), become a hugely successful pop singer, and host a TV variety show that was comparably successful throughout most of its nine-year run.

For any inquiries, contact Amnon Free Press (Amnon Jobi Jakony) by writing to editor [at] amnonfreepress.com. Discover a world of hyper-local news below.
Other News:   FACT CHECK: Did Jen Psaki Tell People To Eat Taco Bell For Thanksgiving?