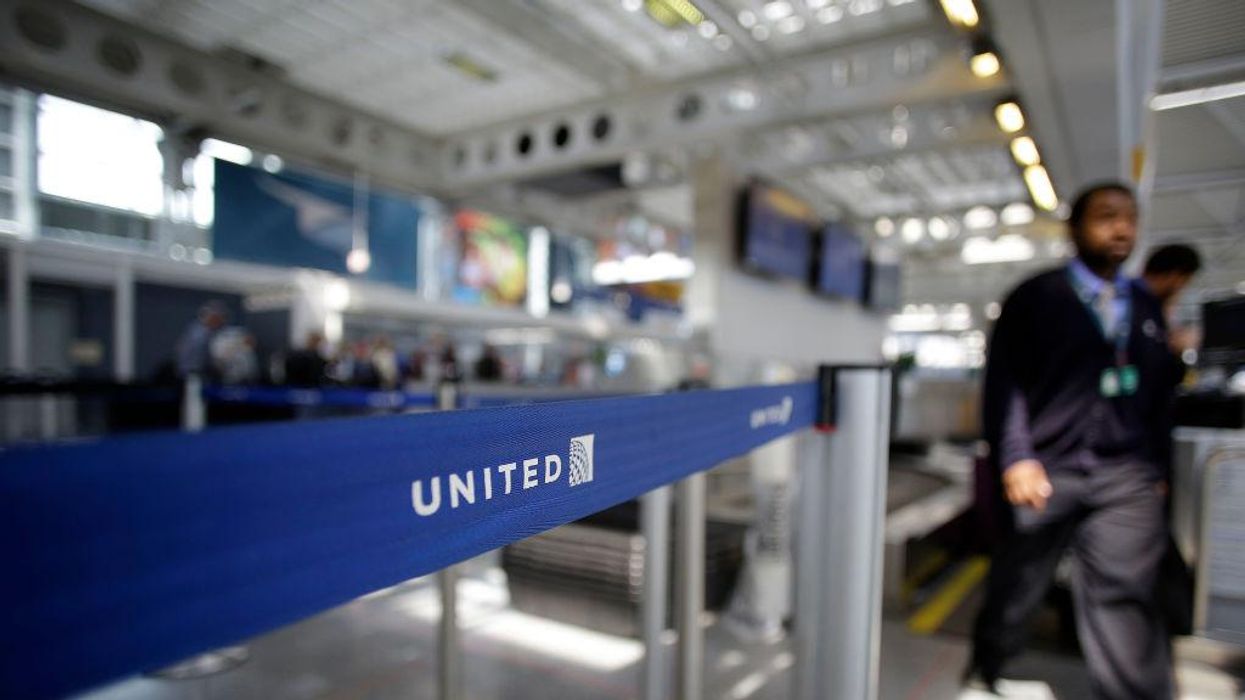 United Airlines announced this week that it will place employees who were granted exemption from the company’s COVID-19 vaccine mandate for religious reasons on unpaid administrative leave.

In a staff note issued Wednesday, the airline told employees who interact with customers on a regular basis — including pilots, flight attendants, gate agents, and airport customer service agents — that they will be allowed to return to work “once the pandemic meaningfully recedes,” CNBC reported.

United reportedly did not provide a specific time frame for when customer-facing employees can expect to return to work, leaving them to wonder about their long-term employment status.

Other employees who were granted religious exemptions but who don’t interact with customers on a regular basis — such as mechanics and dispatchers — were also placed on unpaid leave, but will be allowed to return to work once the airline puts in new testing and other health and safety measures.

Other News:   What American Children Are Taught About 9/11 Can Be Dangerous

Additionally, staff who were granted medical exemptions to the company-wide vaccine mandate will be placed on temporary medical leave.

Lastly, “if an employee’s request for a religious exemption is denied, they must be vaccinated within five weeks of the denial notice and get the first shot by Sept. 27, or they will be terminated,” CNBC noted.

The airline last month announced that it would require all 67,000 of its U.S.-based employees to be fully vaccinated by Oct. 25 or be terminated, becoming the first major carrier to initiate such a move.

Other News:   Biden Admin Seeks to Waive Sanctions on Assad

“We know some of you will disagree with this decision to require the vaccine for all United employees. But, we have no greater responsibility to you and your colleagues than to ensure your safety when you’re at work,” CEO Scott Kirby said in a letter to employees, adding, “The facts are crystal clear: everyone is safer when everyone is vaccinated.”

At the time, the airline noted that it would grant exemptions to the vaccine mandate for religious and personal beliefs as well as for medical reasons. It was the implication that those who applied for the exemptions would not only be able to refuse the vaccine but also be able to keep their jobs.

But with the new measure, United appears determined to force unvaccinated employees out. TheBlaze reached out to United Airlines for comment and will update this story if a response is received.

Other major carriers have so far declined to implement vaccine mandates for employees, though other efforts to encourage staff vaccination rates have been tried. In August, Delta Air Lines announced it would jack up health insurance premiums for unvaccinated employees by $200 starting in November.