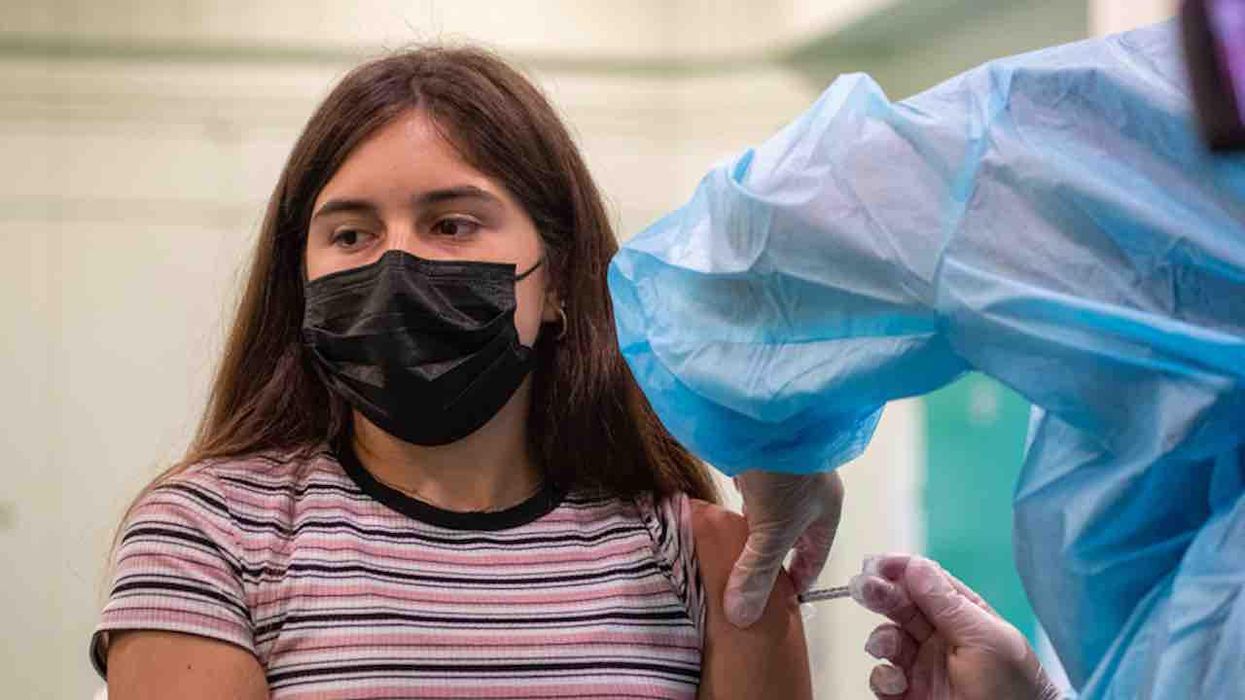 Los Angeles public school students as young as 12 years of age would have to be fully vaccinated by January to go on campus if a school board proposal passes Thursday, the Los Angeles Times reported.

The paper said the proposal is expected to be adopted since most board members have indicated their support — and would “catapult the L.A. Unified School District into the forefront of school systems nationwide with the most sweeping and aggressive safety measures in response to the COVID-19 pandemic.”

More from the Times:

Students return to class on Jan. 11. By Jan 10, proof of vaccination would have to be “uploaded and approved in LAUSD’s Daily Pass program except for those students with qualified and approved exemptions and conditional admissions,” the proposal says.

The Daily Pass allows a student onto campus and, up to now, has tracked weekly coronavirus test results. Parents and students also use the pass to self-report whether a student has symptoms.

Vaccine exemptions could be obtained for documented medical reasons.

“The percentage of children hospitalized after testing positive for COVID-19 has been disproportionately rising, indicating that children are at a greater risk from contracting the Delta variant due to high transmission rates with possibility of long-term symptoms from COVID-19,” the resolution states, according to the paper.

Dr. Anthony Fauci in late August said he supported COVID-19 vaccinations as a condition of attending school, calling it a “good idea.”

In July, the L.A. school district said it was requiring all students and employees returning for in-person learning to be tested for COVID-19 on a weekly basis.

Meanwhile, the president of United Teachers Los Angeles late last month said that while students away from the classroom during the pandemic “may not have learned all their times tables,” they nevertheless “know the difference between a riot and a protest. They know the words insurrection and coup.”