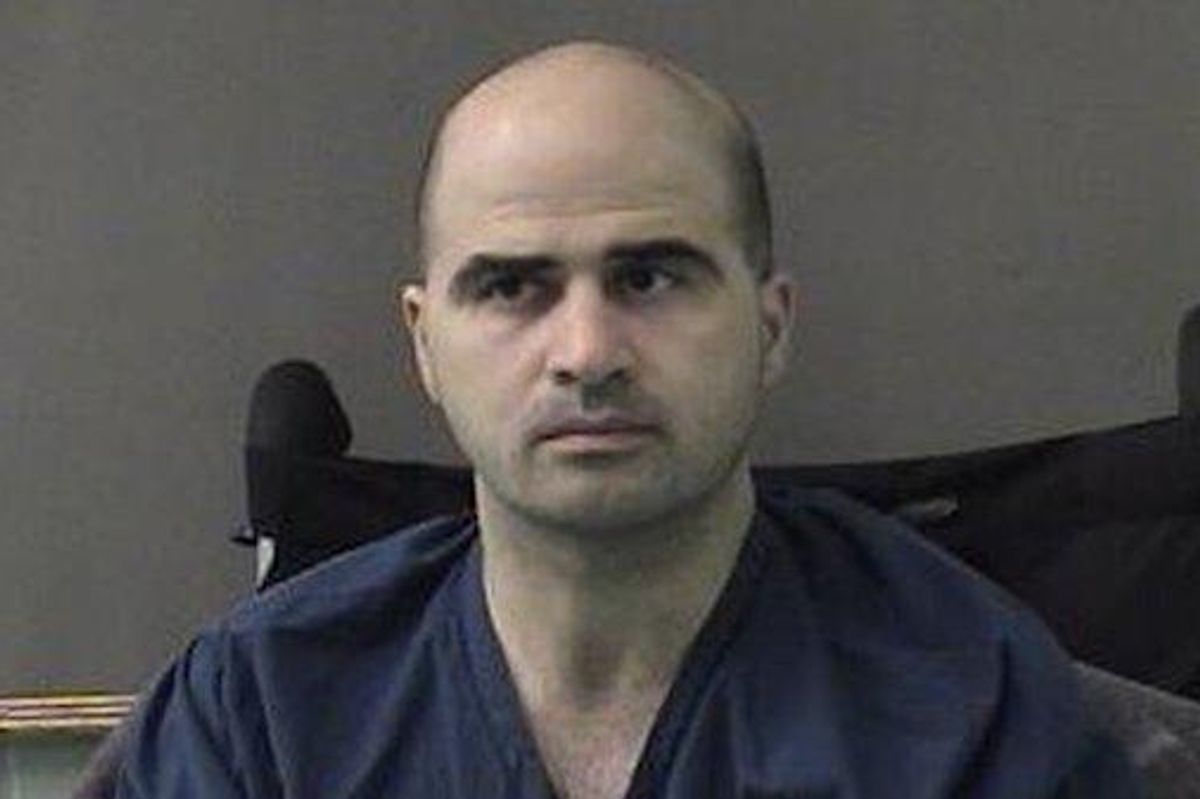 Former Army Maj. Nidal Hasan, the Islamic radical who murdered 13 people and wounded more than 30 at Fort Hood in 2009, is now celebrating the Taliban’s takeover of Afghanistan after President Joe Biden’s botched pullout of U.S. forces and lauding the opportunity to install Sharia law in the region.

In a letter obtained by the Washington Examiner, the man who called himself a “soldier of Allah” and shouted “Allahu Akbar!” while murdering fellow troops and currently sits behind bars on death row at Fort Leavenworth, declared “We Have Won” and congratulated Taliban leaders for their victory after 20 years of American and international forces keeping the organization out of power following the Sept. 11, 2001, attacks.

Other News:   Texas Doctor Warns Florida and Others: Feds May Ration Monoclonal Antibodies

What did the letter say?

Hasan — whose horrific actions the Obama administration refused to treat as an act of terrorism and instead infamously called “workplace violence” — sent his letter to his attorney, retired Army Col. John Galligan, on Aug. 18 with instructions for the lawyer to “communicate to the Taliban an leadership” a personal message.

“All Praises be to All-Mighty Allah!” Hasan began in his love note to the Taliban, extolling the greatness of their re-taking of control in Afghanistan.

His celebration was not solely because fellow Muslim radicals were in charge, but also because he saw the Taliban victory as another chance for Sharia law to get a foothold.

“Congratulations on your victory over those who hate for the Laws of All-Mighty God to be supreme on the land,” he wrote. “I pray to Allah that He helps you implement Shariah Law fully, correctly, and fairly.”

“We must learn from the nations of the past and not let our wretchedness overcome us thus earning His (God’s) wrath. It is to All-Mighty God we give thanks,” Hasan concluded.

Galligan, the Examiner reported, said that he was “not at all surprised” by Hasan’s statement, since the convicted killer has “always been consistent in the terms of his support for the governments to be rooted upon Sharia law.”

Other News:   Fourth Stimulus Check: Will You Get Another Relief Payment?

“Given the Taliban victory in Afghanistan and President Biden’s apparent capitulation on many fronts, Nidal Hasan and I are anxious to see what, if any, action will be taken with respect to the individuals still incarcerated at Guantanamo,” Galligan said, according to the Examiner.

The attorney echoed those sentiments in a statement to Fox News, adding that Hasan “is pleased to see that the Biden Administration is now seemingly willing to engage with the Taliban as de facto government in Afghanistan.”