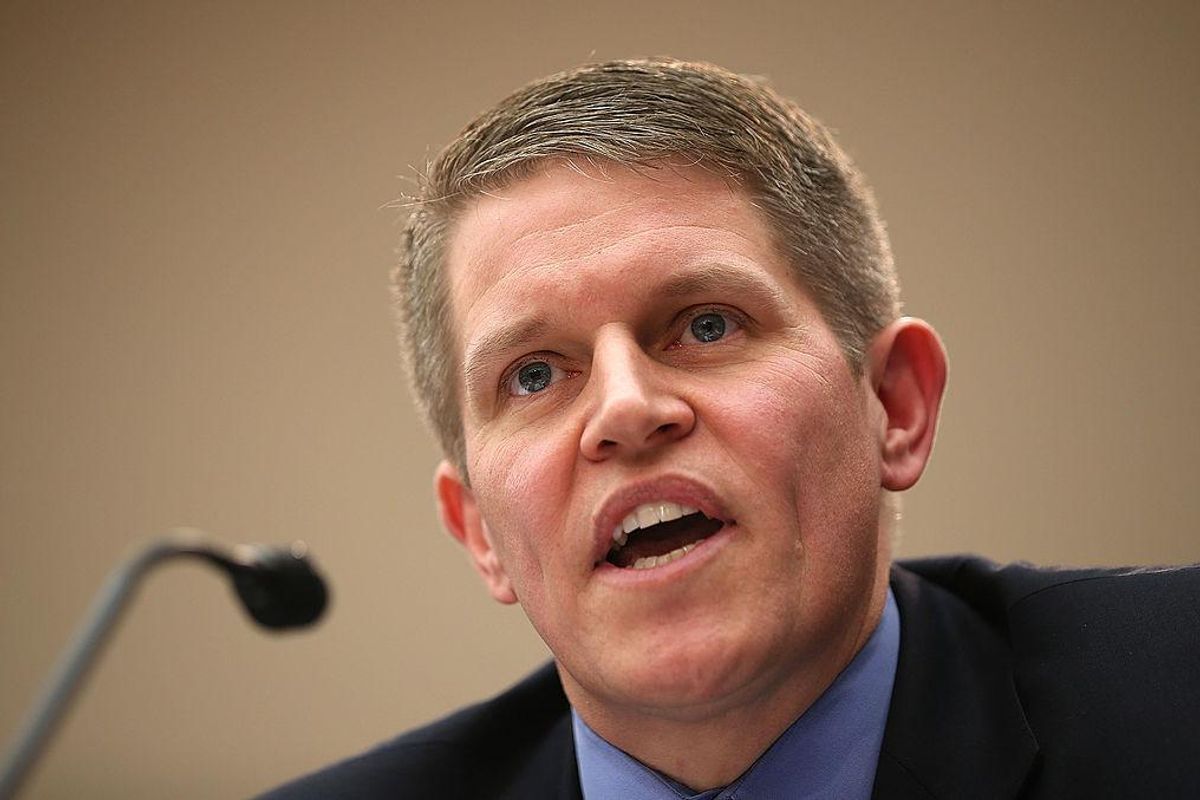 In a major victory for gun rights activists, the White House will reportedly withdraw the nomination of David Chipman to lead the Bureau of Alcohol, Tobacco, and Firearms.

Politico reported Thursday that Chipman, a former ATF agent and current senior policy adviser to the gun control advocacy group Giffords, had lost the support of several moderate Democrats in the Senate, which doomed his confirmation. Sen. Angus King (I-Maine) told the White House in August that he would not support Chipman’s confirmation, and Sens. Joe Manchin (D-W.Va.) and Jon Tester (D-Mont.) were also unwilling to back him.

Senate Republicans were unanimously opposed to Chipman’s confirmation, citing his extreme anti-gun record, misleading statements, and disturbing allegations that he made derogatory comments about black ATF agents during his time with the agency.

During his Senate confirmation hearing, Chipman sent up red flags for Republican senators and Second Amendment advocates with his evasive answers to the question, “What is an assault weapon?” His repeated attempts to dodge the question and his final answer that an “assault weapon” is “any semi-automatic rifle capable of accepting a detachable magazine above the caliber of .22” caused concern that as the director of ATF, he would instruct the agency to increase regulations on rifles commonly used for sporting or self-defense.

Other disturbing details about Chipman’s record emerged thanks to the work of the American Accountability Foundation, a non-profit government watchdog group that focuses on executive branch personnel. In May, AAF filed Freedom of Information Act requests for records related to Equal Employment Opportunity Commission (EEOC) complaints filed against Chipman during his 15-year tenure at ATF.

The Daily Caller reported the records were related to an incident in 2007 in which Chipman allegedly made a derogatory comment about black ATF agents performing too well on a selection exam.

In June, AAF sued to get records related to allegations that Chipman made racist remarks to colleagues.

AAF also unearthed an incident reported by the Federalist regarding a time when Chipman allegedly lost his service weapon after storing it in his vehicle, against ATF employee regulations. Chipman denied the allegations in written Senate testimony and ATF said there was no record of Chipman’s weapons being lost or stolen.

After refusing to turn over his employee files, AAF sued to make his history public.

Tom Jones, president of the American Accountability Foundation, praised the news that Chipman’s nomination will be withdrawn.

“The mainstream media will act like David Chipman’s nomination was pulled solely because of his gun control advocacy. The reality is the Biden Administration nominated an ethically deficient individual with charges of racism and losing his service weapon to head the agency Biden would use to implement their gun control agenda,” said Jones.

It is unknown when the White House will officially withdraw the nomination, but according to Politico it could happen as soon as this week.

Chipman is the second major Biden administration nominee to be withdrawn, following the defeat of Neera Tanden’s nomination to lead the White House Office of Management and Budget.