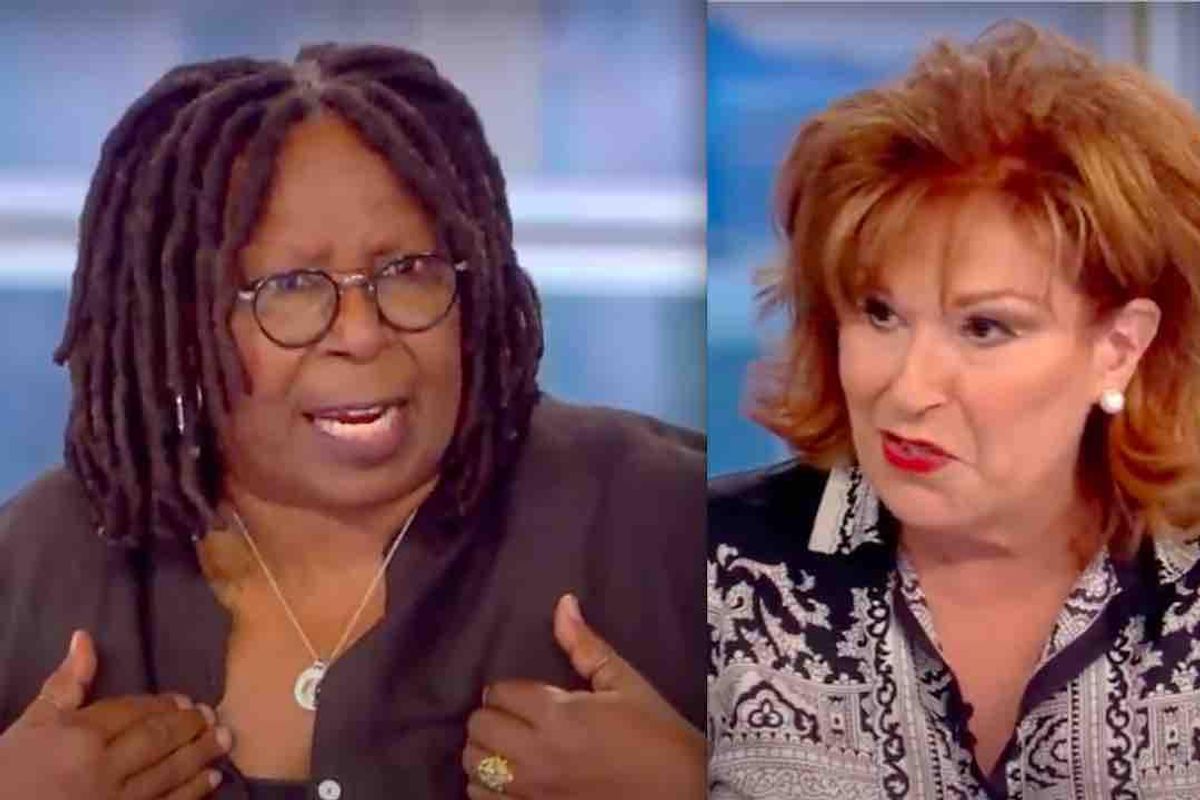 The women of “The View” reappeared for the debut of the show’s 25th season Tuesday, quite noticeably without fly-in-the-ointment conservative Meghan McCain — or any conservative at their vaunted table, for that matter — and their leftism ran free.

With no one to push back, co-hosts Whoopi Goldberg, Joy Behar, Sunny Hostin, and Sara Haines entered a bizarre gaslighting phase while discussing the controversial Texas abortion law, at once claiming personal Christian faith and — believe it or not — “pro-life” views while ripping the “Christian right” for its anti-abortion stance.

Let’s attempt to unpack this, shall we?

Goldberg got things going by focusing hard on the need for free-for-all abortion so cases of rape and incest can be remedied.

“When you say that you can’t get an abortion, whether you’ve been raped or you have had incest, anything, that’s a punishment,” she said. “They are punishing all these young women who may not be laying around trying to get next to some man, who has been molested or raped.”

Goldberg then claimed the issue is a “hard Christian thing” for her: “If you believe in me as a Christian parent, then I will know what’s best for my child. If my child has been raped or has been molested, allow me to take care of my child and my family.”

She then began the gaslighting phase, saying that “it’s not even whether you agree with abortion,” noting that co-host Hostin is actually against abortion yet pro-choice because “everybody’s life is different.” 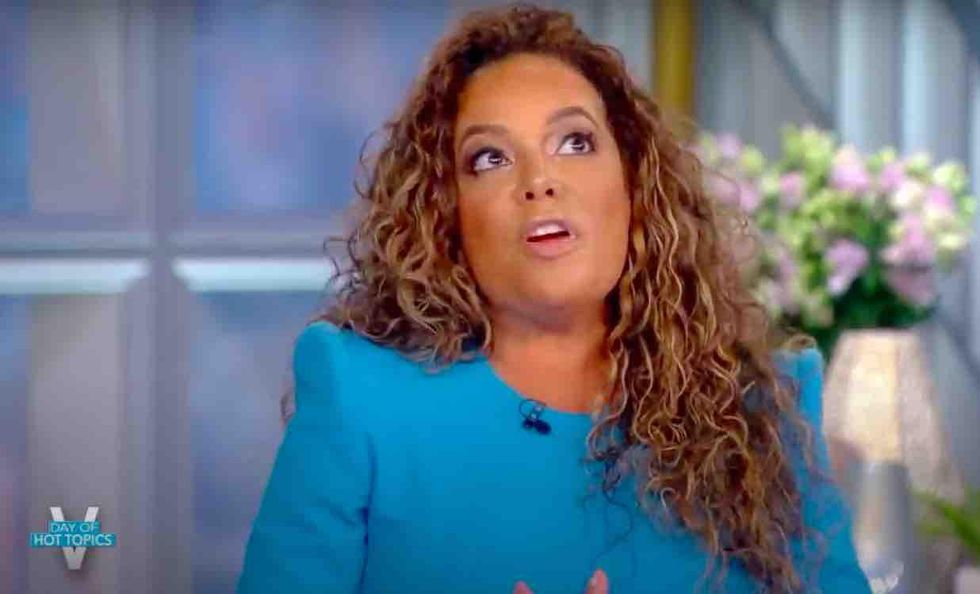 Behar jumped in to issue the tired stereotype that anti-abortion advocates “also don’t care after the kid is born. Then they drop you like a hot rock!” — a point Hostin and the applauding audience agreed with.

They’re so supportive of personal freedoms to choose not to be vaccinated. They’re so supportive of personal freedoms not to wear a mask … but they claim to be pro-life. So I have to get that out there, because this is really about personal choice. I do get this now after being on the show for five years, as we used to argue so much about it. But if it gives anyone any solace, I do not think that this law will stand because it flies in the face of the Constitution and a woman’s right to privacy and people’s right to privacy.

Unlike the constitutionality of vaccine mandates — but let’s not muddy the waters, right?

Behar also jumped on the provision in the Texas law allowing people to sue abortion clinics or those who assist women getting abortions — and then invoked another stereotype: Nazi Germany.

Co-host Sara Haines added even more gaslighting fun by claiming that “nobody — I think I can say this for every person in the world — is pro-abortion.” 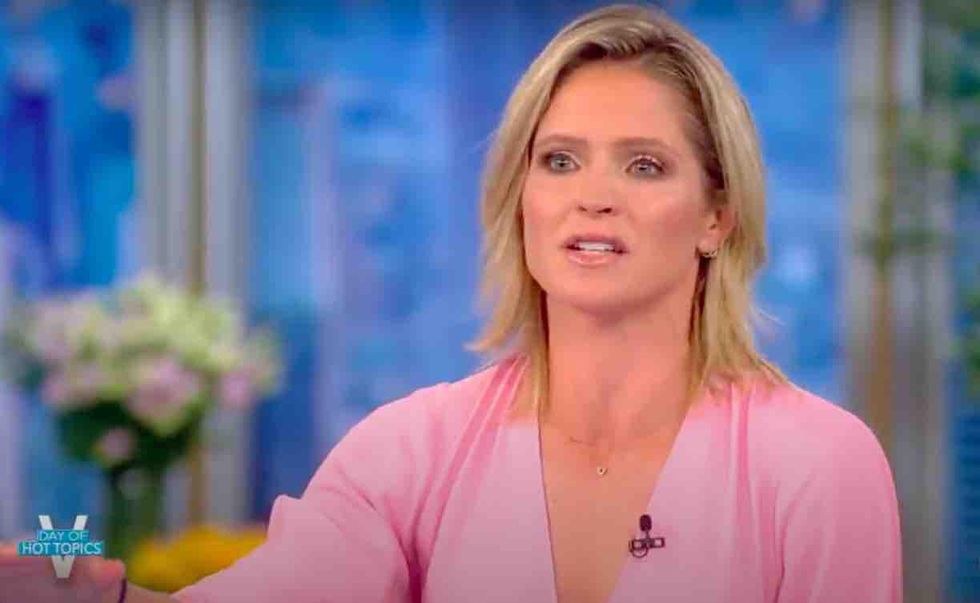 Oh, and don’t forget this moment, too.

Other News:   Nate Burleson On Co-Hosting ‘CBS Mornings’: ‘The One Thing I Do Very Well Is Tell A Story’

Anyway, Haines added that abortion is “a decision that people are brought to, and it is a life-changing, hard, altering — that no man ever has to face. No man has to face it. This is not something anyone is for, just to be clear.”

Speaking to Goldberg, Haines added, “You know, it’s as you always say, ‘We’re all pro-life.'”

Goldberg continued the weirdness by predicting that unenthusiastic parents — unable to get abortions — would later kill their children.

“Is [the Supreme Court] gonna be responsible for these babies when these people have these children? What happens when they are, perhaps, God forbid, murdered by their parents?” she asked. “Whose responsibility is it?”

Goldberg concluded things by saying “The View” is a “thinking show.”