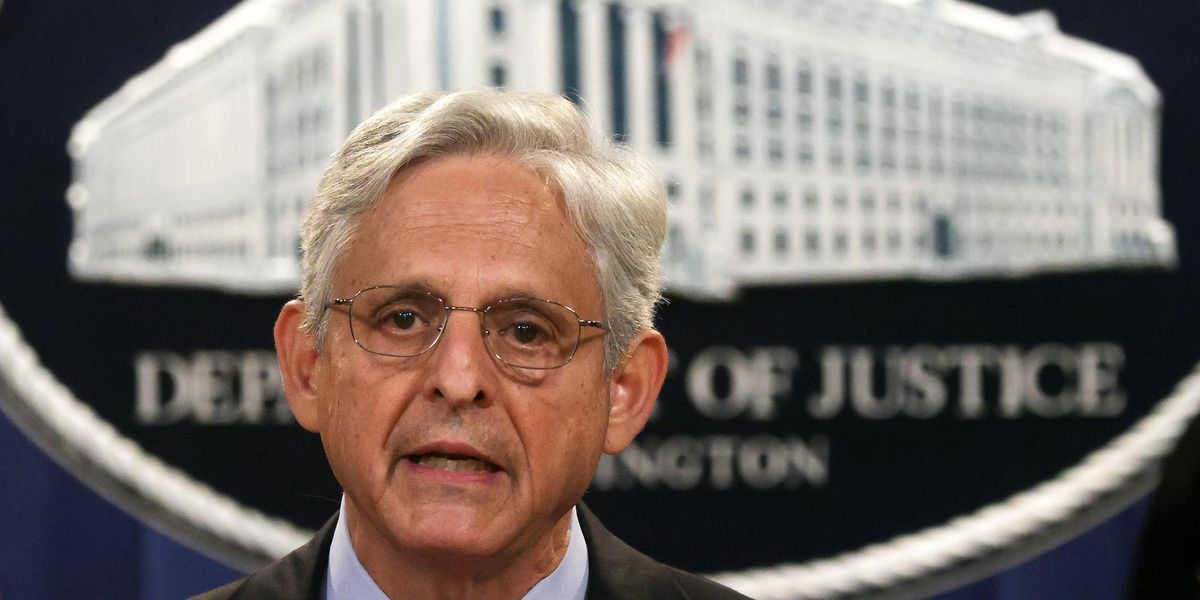 U.S. Attorney General Merrick Garland announced Thursday that the Department of Justice filed a lawsuit against Texas over the state’s new pro-life law that bans abortions after a fetal heartbeat can be detected.

Garland claimed that the new law was “clearly unconstitutional under longstanding Supreme Court precedent” during a media briefing.

“This kind of scheme to nullify the Constitution of the United States is one that all Americans, whatever their politics or party, should fear,” Garland continued.

Garland went on to criticize how the law allowed private litigation to enforce the ban on abortions in order to circumvent constitutional restrictions on the government directly limiting abortions.

“If it prevails, it may become a model for action in other areas by other states and with respect to other constitutional rights and judicial precedents,” he added. “Nor need one think long or hard to realize the damage that would be done to our society if states were allowed to implement laws that empower any private individual to infringe on another’s constitutionally protected rights in this way.”

Opponents of the law asked the Supreme Court for an emergency injunction to stop its implementation but the court decided on a 5-4 vote to allow the new restrictions.

The DOJ lawsuit filed in a federal court in Austin argues that the Texas law violates the Supremacy Clause of the Constitution, which makes local and state laws void if contrary to federal law.

“The United States has the authority and responsibility to ensure that Texas cannot evade its obligations under the Constitution and deprive individuals of their constitutional rights by adopting a statutory scheme designed specifically to evade traditional mechanisms of federal judicial review,” read the lawsuit.

The lawsuit cited Chief Justice John Roberts, who joined the liberal wing of the court to dissent against the majority decision. Roberts condemned Texas for passing a law in “open defiance of the Constitution.”

Garland said that since the law was implemented, some clinics have shut down altogether while others have stopped performing abortions before six weeks.

Many on the left have excoriated the new law and used the occasion to compare Christians and conservatives to Taliban terrorists.

Here’s more about the DOJ lawsuit against Texas: