Megyn Kelly: Trans ideology in schools is ‘NOT support … this is INDOCTRINATION’ 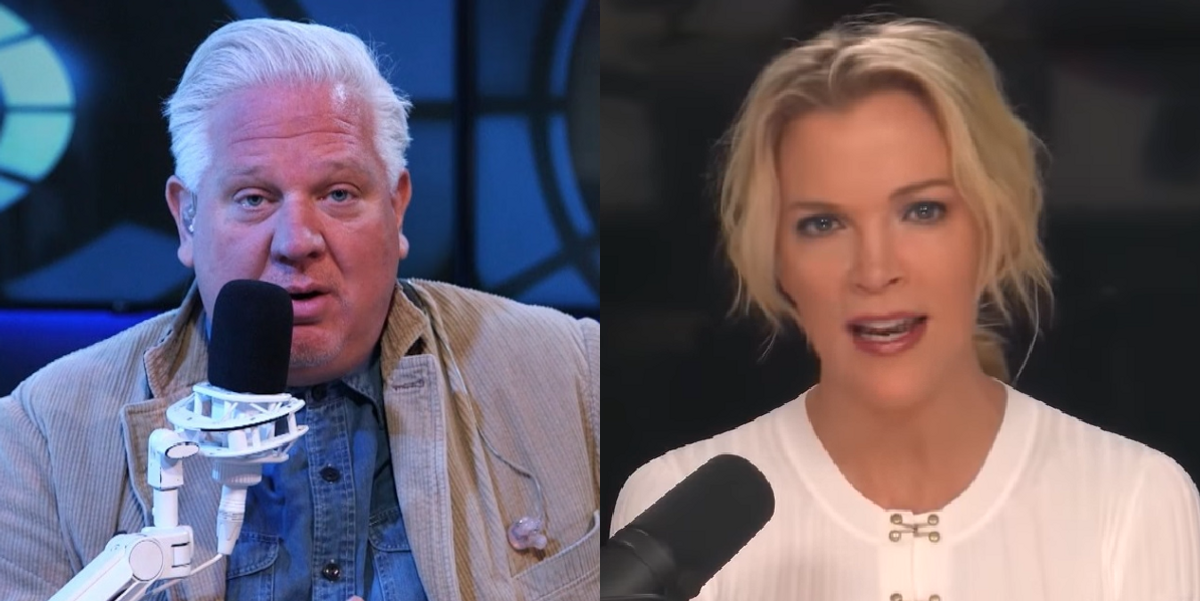 Megyn Kelly pulled her sons out of the private elementary school they attended after she learned that the boys were asked “weekly” if they were still sure they were boys. But that’s not all that this “experimental transgender education program” taught.

Megyn joined Glenn Beck on the radio program to tell the story, which she thought had ended when the school apologized, and to talk about what’s next for America as our leaders refuse to promote actual psychological support for our kids and instead “parade” transgenderism as the solution to their problems.

“When [my son] was in third grade, I found out they unleashed a three-week experimental transgender education program on these boys, with really inappropriate videos. The kids were confused. These are 8- and 9-year-olds, Glenn. They have no idea what the school is even talking about with the trans thing. They got really in-depth, with really in-your-face videos — and then parents complained. And the school did something it hasn’t done in its 400-year history, which was they apologized. Even they realized they had done wrong,” Megyn explained.

Other News:   ‘COVID Hit Me Really Hard’: Oscar De La Hoya Home From Hospital After Being Treated For Coronavirus

“But, then I said to my son a year later, so did they ever round back to the trans thing? Like, whatever happened with it? And he said … they bring it up every week. … [They ask] how many people here still feel confident that they’re a boy? Do you still feel sure you’re a boy?” she continued. “This is not support. This is not nonbullying. This is indoctrination. And it’s deeply confusing to the children, and wrong.”

Megyn went on to give examples of how she’s seen trans ideology turn “support, nonbullying, kindness, friendship, allyship, on its head.”

“The absolute surrender of the medical community to this insanity is a scourge on this nation. It’s disgusting what is happening with our doctors,” she added. “There are people who are legitimately transgender, or who have gender dysphoria. And for those people, we should be supportive and they should get the care that they need. But what we’ve done instead, is taken everyone who expresses any kind of gender confusion and said, you’re trans. You’re trans. And we have our psychiatrists doing this.”

“It’s crazy,” Megyn asserted. “The fact that we’re doing this so willy-nilly in the name of allyship and support, it’s abusive. It’s criminal.”

Watch the video clip below to catch more of the conversation:

To enjoy more of Glenn’s masterful storytelling, thought-provoking analysis and uncanny ability to make sense of the chaos, subscribe to BlazeTV — the largest multi-platform network of voices who love America, defend the Constitution, and live the American dream.