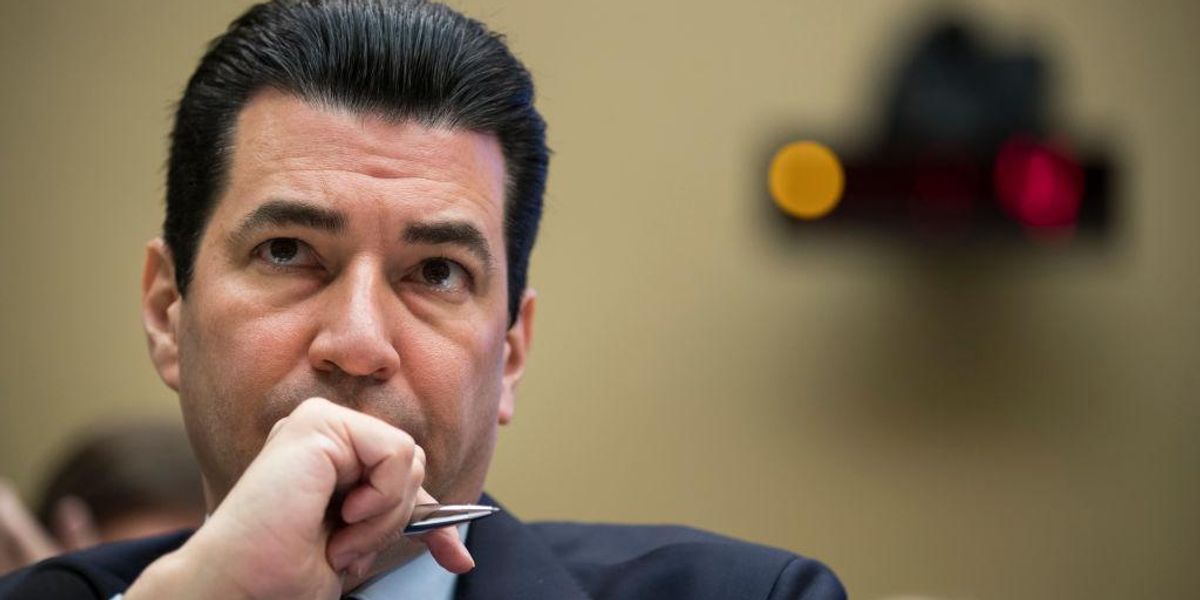 Dr. Scott Gottlieb, former Food and Drug Administration commissioner, acknowledged Wednesday that newly released documents show that the National Institutes of Health funded research in Wuhan, China, that created circumstances that could have led to a dangerous engineered virus possibly escaping from a lab.

Speaking on CNBC, Gottlieb said that whether the work done at the Wuhan Institute of Virology and other laboratories in the Wuhan area meets the government’s technical definition of gain-of-function research is a “political and legal discussion.”

“The bottom line is they were doing research on viruses in that institute that was making those viruses potentially more dangerous to humans. And handling the viruses in ways that could potentiate their release, particularly by infecting transgenic animals that have fully-humanized immune systems,” Gottlieb said.

Other News:   UN: We Can’t Postpone Climate Conference Again, Due to ‘Scientifically-Established Urgency’

“They were doing things in that lab that could have led to circumstances where a virus that was purposefully evolved in ways that it could be more dangerous to humans could have escaped,” he continued.

“They were doing things in that lab that could have led to circumstances where a virus that was purposefully evolve… https://t.co/GzJYKkEB0k

Earlier this week, The Intercept published more than 900 pages of documents that detail how the NIH awarded grants to EcoHealth Alliance, a U.S.-based nonprofit group that turned those grants around and handed them to Chinese researchers to study coronaviruses.

One of those grants from the National Institute of Allergy and Infectious Diseases appears to have funded gain-of-function experiments, research that intentionally make viruses more transmissible among mammals, and particularly among humans. The possible role that such experiments had in the origins of the COVID-19 pandemic is both unknown and controversial.

While most scientists believe that the SARS-CoV-2 virus has a natural origin, there are others who question whether it’s possible the virus was engineered at the Wuhan Institute of Virology, or another nearby lab, and somehow leaked, causing the pandemic.

NIAID Director Dr. Anthony Fuaci has repeatedly denied that NIH funded such experiments in China and maintained that the natural origin theory is the most probable explanation for where COVID-19 came from. But Sen. Rand Paul (R-Ky.), one of Fauci’s prominent critics, says the newly revealed documents show Fauci lied about taxpayer funding for gain-of-function research and that further investigation is needed to the role NIAID and NIH played in the possible origins of the pandemic.

Other News:   Biden’s ‘Major’ COVID Speech Is Supposed To Distract You From His Dismal Pandemic Performance

According to Gottlieb, there were two relevant details in the documents that were previously not known.

“What’s revealed by these documents are two interesting details I previously didn’t know. First, there was experimentation being done on MERS-like coronaviruses, not just SARS-like coronaviruses. Second, they affirmed what we suspected about coronavirus research being done at other institutes around Wuhan … at a level three biocontainment facility,” he said.