Fox News’ Chris Wallace refused to have some Republicans on his show who questioned election legitimacy:  ‘I don’t want to hear their crap’ 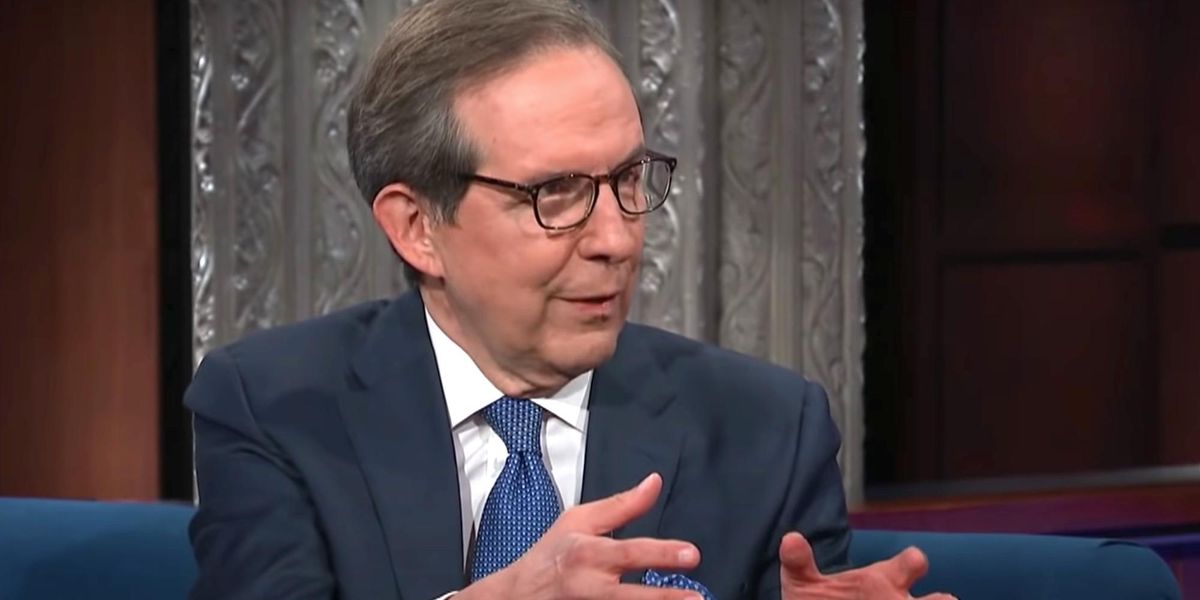 Veteran Fox News anchor Chris Wallace said that he has refused to bring Republicans on his show who question the results of the 2020 election.

Wallace made the comments while appearing on “The Late Show with Stephen Colbert” to promote his book, “Countdown Bin Laden,” on the assassination of 9/11 terrorist Osama Bin Laden.

Other News:   How The Corporate Media Is Indoctrinating Americans With Fear And Lies

“I think more of them have cynically decided because of the Trump base, because they don’t want to get crosswise with the former president, they’re gonna say something they know is not true,” he explained. “Now I don’t believe that you just sit there and say, ‘I’m not gonna have them on,’ but if I’m gonna have them on, I’m gonna hold them to account over and over.”

He went on to say that while he has challenged many of them about the election, he has also decided to refuse to allow some of them on his show, “Fox News Sunday with Chris Wallace.”

“Does it worry you that you give legitimacy to people who have abdicated all public responsibility?” Colbert asked.

“Well there are plenty of people, you know, who were the leaders of, in the Congress, of challenging it,” he continued, “that I just have not have on the show ever since then, and have purposely not had on the show, because frankly, I don’t want to hear their crap.”

Wallace also said he was sickened by the events of Jan. 6 when supporters of former President Donald Trump rioted at the U.S. Capitol.

“Seeing this mob coming to the cathedral of our democracy and sitting in the chair that the president of the Senate sits in and running around the rotunda, I was sickened,” he said.

Here are the comments from Chris Wallace:

“I Was Sickened” – Chris Wallace On The Jan. 6th Capitol Insurrectionwww.youtube.com