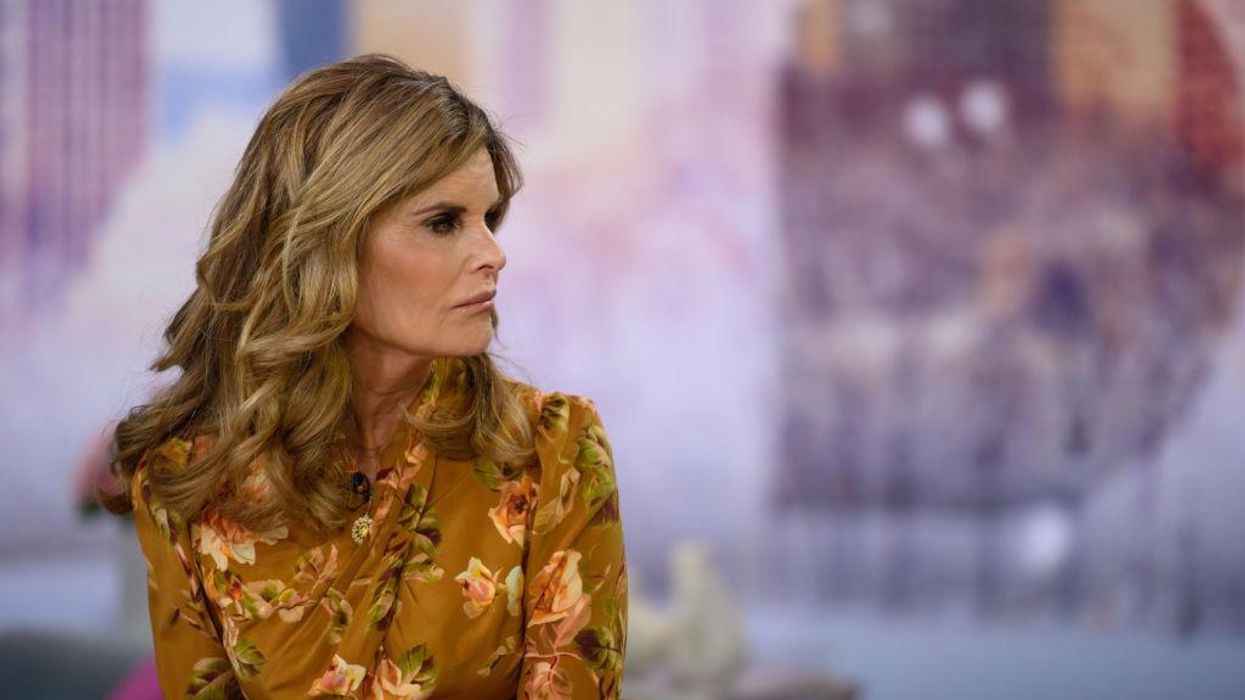 Kyle Rittenhouse was acquitted on all counts regarding the deadly shootings during the August 2020 riots in Kenosha, Wisconsin. Friday’s not-guilty verdict unleashed a plethora of opinions on the case, including many celebrities proclaiming that Rittenhouse was only acquitted because of “white supremacy.” Maria Shriver was completely befuddled that Rittenhouse was found to be innocent on all charges.

However, Sen. Ted Cruz (R-Texas) quickly brought Shriver up to speed on all of the reasons why Rittenhouse was completely exonerated of any wrongdoing.

Shriver — who was a Peabody and Emmy award-winning journalist for NBC News — wrote on Twitter, “I’m trying to take a beat to digest the Rittenhouse verdict. My son just asked me how it’s possible that he didn’t get charged for anything. How is that possible? I don’t have an answer for him.”

“The idea that someone could be out with a semi-automatic weapon, kill people, and walk is stunning,” said the NBC News “special anchor.” “I look forward to hearing from the jury. This is a moment for them to explain how they came to their decision.”

The idea that someone could be out with a semi-automatic weapon, kill people, and walk is stunning. I look forward to hearing from the jury. This is a moment for them to explain how they came to their decision.

Shriver, who has two sons with former husband Arnold Schwarzenegger, did not specify which of her sons she allegedly had a conversation about the Rittenhouse, but both of her sons are adults, ages 24 and 28.

Other News:   How To Heal a Nation in 146 Pages or Less: The Gospel of Matthew Dowd

Online commentators were happy to explain the Rittenhouse trial and verdict to Shriver.

Sen. Ted Cruz (R-Texas): “Pretty stunning that she’s an @nbc anchor. She ‘doesn’t have an answer.’ Try this: (1) He WAS charged with six counts. That thing that just finished was his trial. (2) A jury of his peers found him not guilty. (3) Why? The defense argued he was engaged in self-defense. (4) What facts support self defense? – the three people shot all chased him, assaulted him and/or tried to grab his gun – ALL THREE were convicted felons (on served 15 years for child molesting) – the defense argued Rittenhouse feared for his life (5) You might personally disagree, but the jury heard evidence & presumably concluded he was acting to defend himself from what he reasonably perceived to be an imminent threat to his life. (6) Also, ALL THREE of the people shot were White (contrary to false media reports). (7) Generally ‘white supremacists’ don’t shoot White people. (8) Numerous Dem politicians & corporate media outlets (including your employer and especially @msnbc) recklessly alleged he was a white supremacist. (9) NO evidence was adduced at trial to support that claim. (10) A whole bunch of those corrupt media outlets are now retaining defamation lawyers, because they’re ALL about to get sued—and the liability could well be massive. @mariashriver hope that helps!”

Other News:   Virginia Cop Wants His Job Back After He was Doxxed and Fired for Donating to the Kyle Rittenhouse Defense Fund

Author Jim Hanson: “It’s simple Maria He didn’t commit any crimes Get better sources for information It was very straightforward.”

Actor Nick Searcy: “Tell him he was charged, a jury heard the evidence, and they all agreed that he was innocent.”

Other News:   SEEKING ASSISTANCE: Afghan National Runs for His Life from Taliban Terrorists, Is in Hiding Due to the Fall of Afghanistan — Asks for Help to Rescue His Family

Then there were numerous social media commenters who asked why Shriver was not more curious about the deadly 1969 Chappaquiddick incident involving her uncle, former Democratic Sen. Ted Kennedy.

Author Tony Shaffer: “I’m trying to take a beat to comprehend how a full grown man could drive off a bridge, leave a woman not his wife in the car, tell no one and let her drown…how is that possible? Why don’t we have an answer?”