Rep. Zeldin calls it ‘infuriating’ that the Taliban has control of Afghanistan on the 20th anniversary of the 9/11 terror attacks 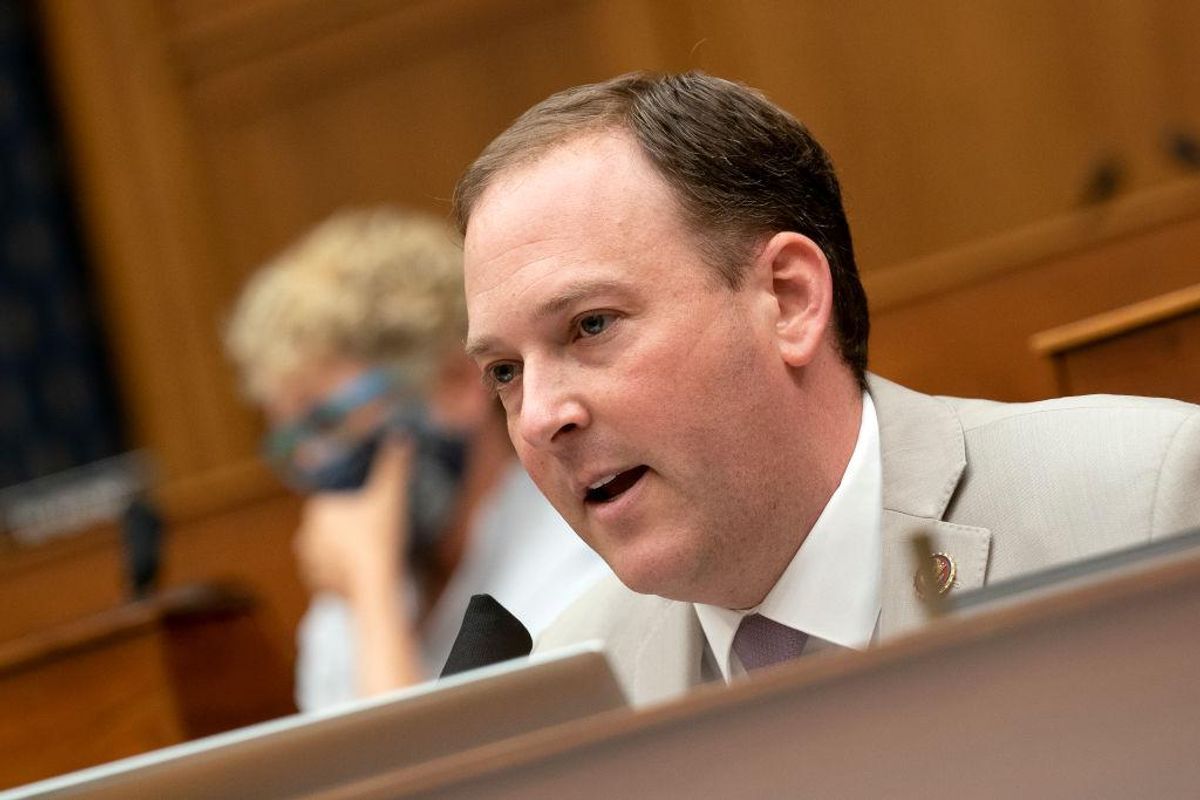 Republican Rep. Lee Zeldin of New York is disturbed to see the Taliban in power in Afghanistan on the two-decade anniversary of the heinous Sept. 11, 2001, terror attacks.

“With Americans remembering the 20th anniversary of September 11th, the Taliban is right where they were on that very day in 2001 – in control of Afghanistan. It’s infuriating and it was preventable,” Zeldin tweeted.

With Americans remembering the 20th anniversary of September 11th, the Taliban is right where they were on that ver… https://t.co/npHSBp6eTY

Zeldin characterized America’s military withdrawal from Afghanistan as “extremely flawed,” according to Fox News, which interviewed the lawmaker.

“I would describe the emotion as infuriating,” the congressman said, according to the outlet. “The consequences of leaving Americans and billions of dollars of our weaponry behind in the hands of the Taliban is infuriating.”

“The deception, the poor planning, the poor execution certainly leads to all of us being so upset by the reality that the 20th anniversary of 9/11 is going to be spent with the Taliban back in control of Afghanistan, with a nation seen as a safe haven to terror, and the prospects of al Qaeda and ISIS rising as a result,” Zeldin said.

Other News:   FACT CHECK: Did Cameras Cut Off When Joe Biden Was Asked About A ‘Hit List’ Provided To The Taliban?

“And the worst part of it was that it was foreseeable, predictable and avoidable, and should have been prevented,” he noted, according to the outlet.

Zeldin, who has served in Congress since 2015, announced an Empire State gubernatorial bid earlier this year.

“After completing the Army ROTC program, Congressman Zeldin served four years on Active Duty,” according to the biography on his website. He is presently an Army Reserve Lieutenant Colonel.

“Creating a nation as a safe haven of terrorism, and likely allowing the rise of groups like al Qaeda and ISIS, that has ramifications beyond Afghanistan’s borders,” he noted, according to Fox News. “Having a president and a commander in chief who doesn’t seem to grasp how, and why, adversaries should be confronted, and how to communicate honestly on these foreign policy issues with the American public, all creates an increased vulnerability here at home.”