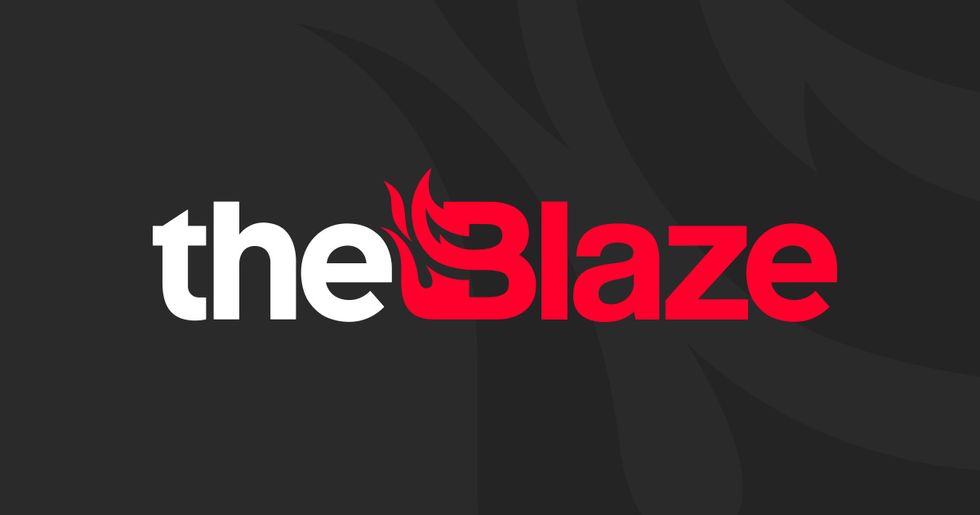 Sinema has become the subject of ire from progressives and media members in recent months as she and Sen. Joe Manchin (D-W.Va.) have held up President Joe Biden’s aggressive, multi-trillion dollar spending agenda. Sinema has been confronted inside a bathroom, on an airplane, and protesters even showed up to a wedding she recently officiated.

What did the letter say?

Other News:   Soccer-Gerrard era at Villa begins with 2-0 win over Brighton

The stories under scrutiny included:

“We cannot imagine The Times printing similar pieces on the fashion choices of any of our male colleagues,” the letter states. “As Senator Sinema recently said about the commentary on her fashion: ‘I wear what I want because I like it. It’s not a news story, and it’s no one’s business.’ We couldn’t agree more.”

Other News:   Aspects to evaluate when choosing a music school

Those four stories about Sinema, the female senators wrote, are “demeaning, sexist, and inappropriate.”

“Senator Sinema is a serious, hardworking member of the Senate who contributes a great deal to the policy deliberations before us,” the letter stated. “Your repeated focus on how she dresses, rather than what she says and does, is demeaning, sexist and inappropriate.”

Despite the blatant double standard now being applied to Sinema — in that her appearance has become an acceptable topic of analysis and criticism by her detractors — Sinema has not wavered under pressure.

Other News:   EXCLUSIVE: Byzantine Catholic Patriarchate Reaches Out to TGP – Shares Report on Mexican Bishops Blackmailing Priests to Get Vaccinated

In a recent interview with KNXV-TV, Sinema said she was elected to “be a workhorse not a show horse.”

“I don’t bend to political pressure from any party or any group,” she also said. “I just stay focused on what matters for Arizonans.”