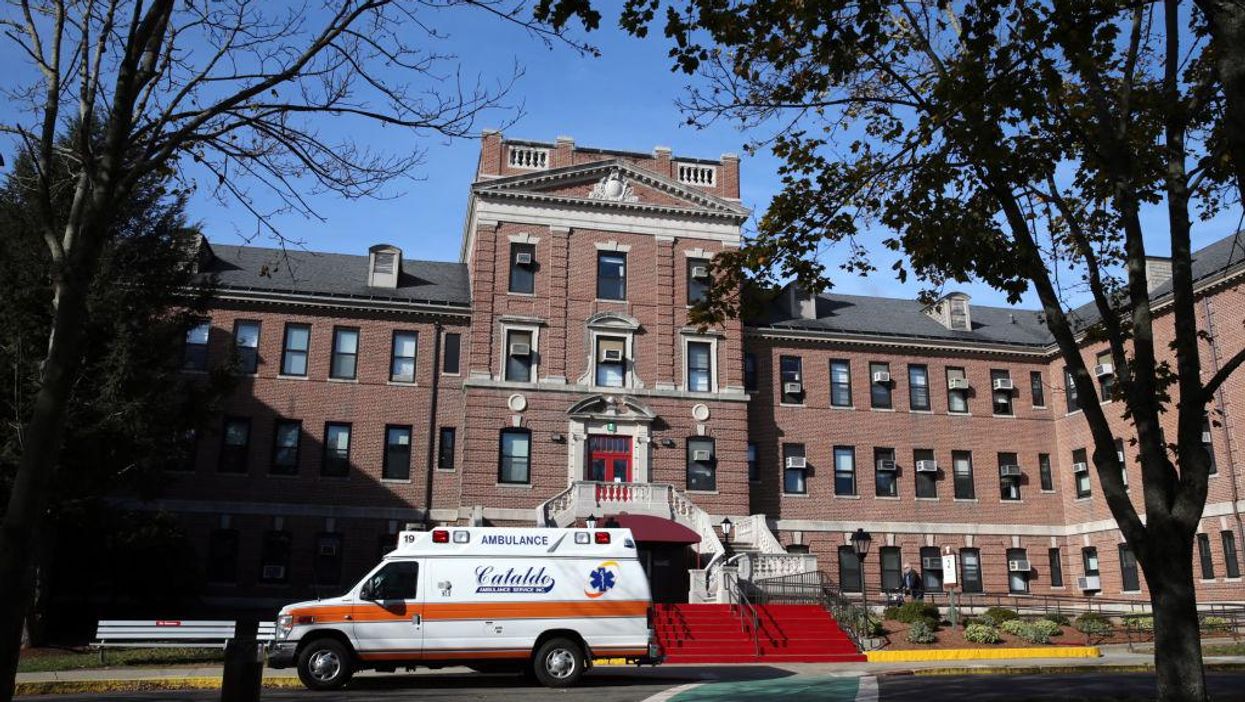 The decaying body of a missing Army veteran went undiscovered at a Veteran Affairs facility for more than a month after staff failed to do so much as check a stairwell near his room.

In a 45-page report issued Thursday, the Department of Veteran Affairs Office of the Inspector General said 62-year-old Timothy White was reported missing by Bedford Veterans Quarters staff on May 13. Nearly a month later, on June 12, White’s “significantly decayed” body was found in a stairwell — just 60 feet from where he was staying.

The Boston Globe reported that “he had been dead for so long that the medical examiner couldn’t determine how he died.”

Other News:   WH: The Taliban Has Been ‘Businesslike and Professional’ in Letting Plane Carrying Americans Leave Afghanistan

The inspector general report noted that White “was wearing the same clothes that he had been reported wearing on May 8, 2020, the last time he was seen prior to his disappearance: a Boston Red Sox jersey, jeans, and a baseball cap.” It was another resident at the facility who finally discovered his body.

White, who had recently struggled with homelessness, had been living at the VA-owned, privately operated facility since January 2020. He had no car and no cell phone, and he wasn’t known to leave the facility without explanation.

In its report, officials blamed the failure to locate White’s body sooner on “poor decision-making, misinformation, and lack of oversight” by the VA.

“Mr. White’s disappearance did not receive the attention it deserved from VA, an agency that is required by federal law to provide for the protection of all persons on its property,” wrote assistant inspector general Katherine Smith.

“The events surrounding Mr. White’s disappearance revealed several deficiencies in VHA and VA policies regarding missing persons on VA properties, local policing decisions, and oversight of enhanced-use leases,” Smith added. “The medical center, including its VA police, did not initiate a response to Mr. White’s disappearance under VHA’s missing patients policy because he was considered a resident and not a patient.”

According to the Boston Globe, much of the responsibility lies at the feet of former VA police chief Shawn Kelley, who has since resigned from his post, citing health issues.

Investigators reportedly concluded that Kelley “failed to order a significant search,” choosing only to post a photo of White on a department bulletin board and notify officers of his disappearance in an email.

“He also waited nearly two weeks to respond to a request from the Bedford town police to search for White with police dogs,” the Globe reported, adding, “That search was never conducted.”

In a statement to the news outlet, VA spokeswoman Maureen Heard said, “We are very saddened over the loss of Mr. Timothy White and extend our deepest condolences to his family.”