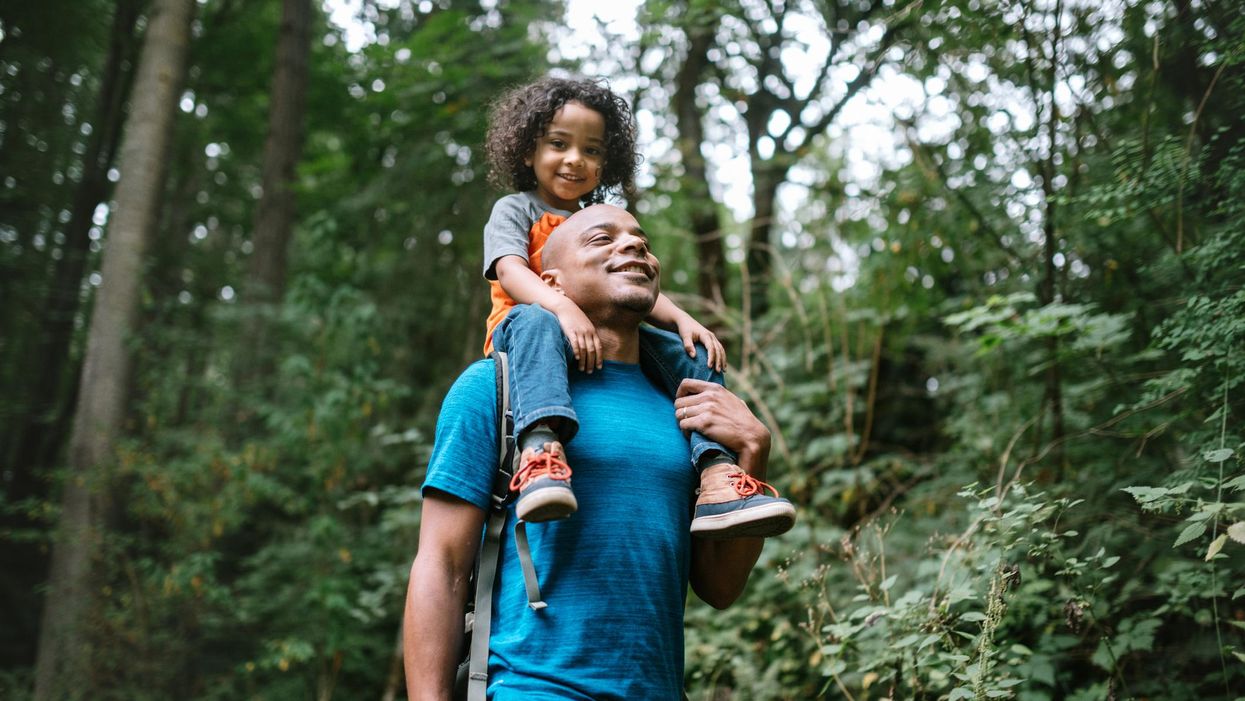 The recent controversy surrounding the Texas abortion law caused a diverse coalition of left-leaning men to suddenly sound like sophomore gender studies majors. I have been disheartened by the number of men who think other men should shut up about abortion — unless they support it — because they have bought the “my body, my choice” mantra. That desire to evade responsibility in such a highly charged political debate mirrors similar behavior in our everyday lives. The country is getting weaker because American men are suffering from a responsibility crisis.

Many of these men, like the women they are trying to appease, believe babies derive their value from the extent to which they are wanted by their mothers, the circumstances of their conceptions, the economic background of their parents, their risk of disability or birth defect, and their stage of development. Like Nick Cannon, they think they are being good male feminists by silencing themselves and saying what happens after conception is all on the woman. They think manhood means playing the role of seed-spreader. This embrace of the matriarchy makes life easy for them.

The truth is a lot more complex. Humans are not amoebas who reproduce through binary fission. It takes one man and one woman to make a baby. No surgery can make a biological female produce sperm or give a biological male the ability to “chestfeed.” No matter what the CDC, Cori Bush, AOC, Marc Lamont Hill, or other science-deniers may say about “birthing people” for the sake of social justice or a paycheck, all the man-made gender ideology in the world cannot disrupt God’s design for reproduction. A father provides half of a child’s DNA and determines the child’s sex. We shouldn’t allow people who think men can get pregnant to scare us into devaluing the role men play in creating life and building families.

Responsibility is one of the main things that separates men from boys. Environments have order and accountability when it is embraced, but disorder and confusion reign when it is abdicated. This is due in part to what I have dubbed the “law of dissipating responsibility.” Similar to the law of the conservation of energy in physics, the law of dissipating responsibility states that once created, responsibility for a particular person, object, or entity is never destroyed. It is transferred from one body to another, and the level of investment, care, and concern generally diminishes with each transfer to a new party.

This principle can be applied to politics as well as culture. One area where this law shows up most clearly is with children. When adults — or children making adult decisions — have a child, they are accepting responsibility for the care and protection of that child. When they fail to fulfill that responsibility, someone else who does not have the same bond with the child has to step in. One example of this principle put into practice occurs when fathers abandon their financial responsibilities to their children. Their decisions mean someone else has to pick up the slack, and often that means government aid. I would contend that one reason the government has grown so large and become so involved in the personal affairs of American citizens is because many men have discharged their responsibilities onto elected officials and bureaucrats.

It is a man’s job to provide for the children he creates. Absent fathers lead to stressed and overworked mothers as well as vulnerable children. Children in fatherless homes are at higher risk for neglect as well as sexual and physical abuse. Whenever I see an overwhelmed mother who ends up harming her children, I always ask myself, “Where is their father?” The same goes for instances when a mother’s new boyfriend ends up harming her children. NFL running back Adrian Peterson’s two-year-old son was killed by his mother’s new boyfriend, but Peterson only learned about the child two months before he died. Raising children is a job women should not have to do alone.

This is part of the reason I advocate so passionately for the benefits of marriage and the nuclear family. Women and children deserve to be protected. This is one of the primary functions any man should fulfill. That may sound chauvinistic to some people, but what woman wants a man who hides behind her when something goes bump in the night?

Our children need us. They need us to pray for them, provide for them, and protect them. They need our guidance and attention. They need us to discipline them lovingly so that they understand that correction is as much a sign of love as affirmation. For husbands, our children need to see us loving their mothers well. We need to set an example for what we want our sons to become and demonstrate the characteristics we want our daughters to value in a future husband.

Irresponsible men become parasites — constantly feeding from those they should be nourishing. Responsible men become patriarchs — planting seeds of faith and wisdom in good soil today so that future generations can reap a bountiful harvest in the future. We have too many of the former and too few of the latter. It’s time for us to change that.