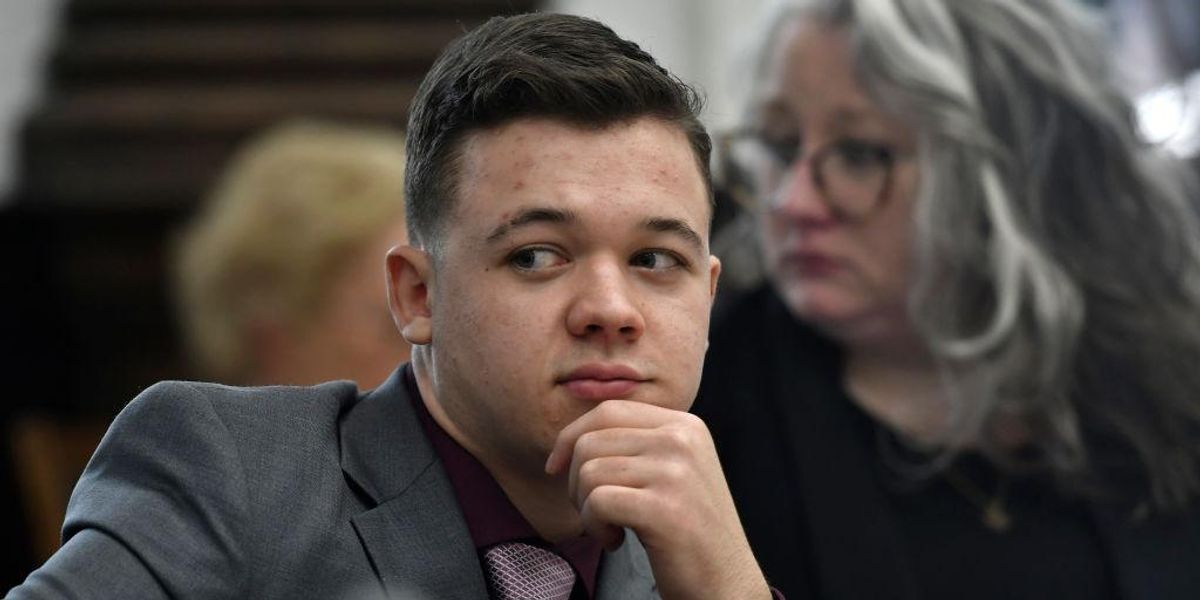 Oddly enough, right below the message was a paid advertisement from a company selling 20 different Kyle Rittenhouse shirts.

It turns out that all of big tech’s major search engines are banning Kyle Rittenhouse shirts on their shopping marketplaces, including Yahoo, DuckDuckGo, and Bing.

However, there is no shortage of the product. A quick Google search finds 29,600 results for the search of “Kyle Rittenhouse shirt.”

Google has no issues selling shirts with serial killers such as Jeffrey Dahmer, the cannibal sex offender who killed at least 17 men in Wisconsin, John Wayne Gacy, who was convicted of murdering at least 33 young men and boys, and Ted Bundy, who raped and murdered at least 20 young women and girls.

Other News:   Soccer-Solskjaer pays for transfer failures and lack of ruthlessness

On Google shopping, you can purchase clothes featuring Che Guevara, a homophobic and racist Marxist revolutionary; Pol Pot, leader of the Marxist Khmer Rouge that killed more than 1.7 million people through work, starvation, and torture in four years; Joseph Stalin, the Russian communist despot believed to have killed 20 million; and Chairman Mao, the Chinese communist tyrant that killed 45 million in four years.

The big tech shopping platform has no problem selling shirts celebrating Antifa, which contributed to the record-high damages in the 2020 riots. Google also has no issues with apparel praising Rene Boucher, the convicted neighbor of Rand Paul who attacked the Republican senator and broke his ribs in 2017.

Besides Kyle Rittenhouse, the only other search terms that were found to be seemingly banned from Google shopping were “Adolf Hitler,” “Nazi,” “Taliban,” “QAnon,” and “Proud Boys.”