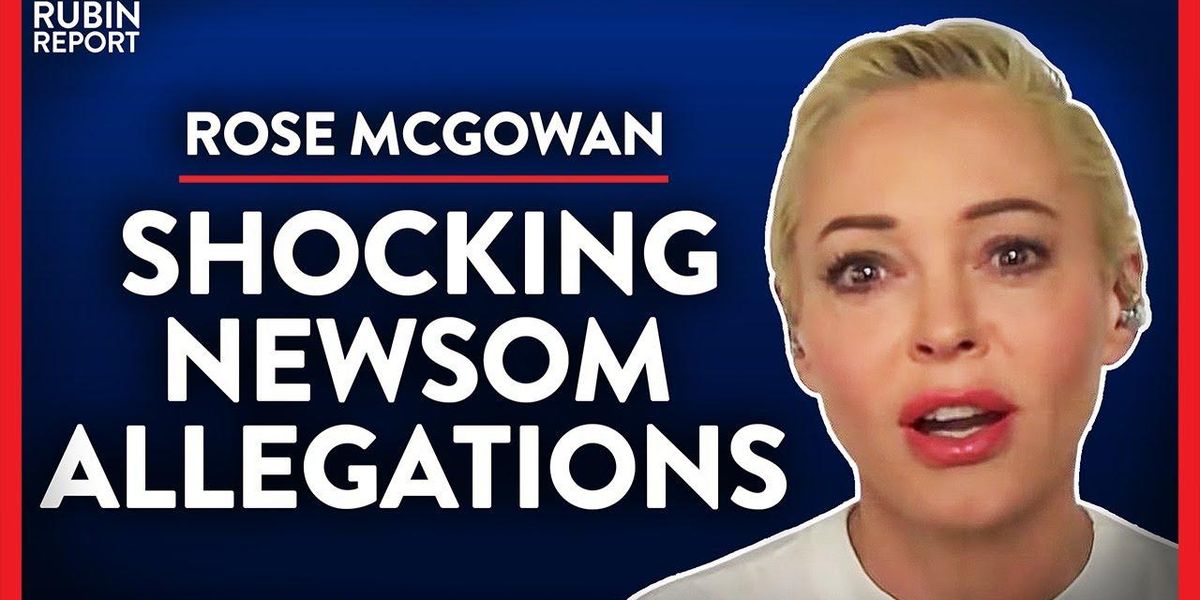 According to McGowan, Newsom tried to arrange a meeting between her and Weinstein’s lawyer David Boies, who wanted to know “what it would take to make [McGowan] happy.”

“She called me on behalf of a Theranos board member — the longtime lawyer of Hillary and Bill Clinton, and Weinstein — one David Boies. So this woman I don’t know, some blonde lady with the last name Newsom, cold-calls me and is like, ‘David Boies wants to know what it would take to make you happy,'” McGowan explained.

Other News:   US, Britain to Judge New Taliban Government on Actions

McGowan also detailed how the Democratic Party has protected various nefarious people like Harvey Weinstein and why she is voting for Larry Elder, the front-running candidate to replace Gov. Newsom in next Tuesday’s recall election in California.

Watch the video below for more details:

To enjoy more honest conversations, free speech, and big ideas with Dave Rubin, subscribe to BlazeTV — the largest multi-platform network of voices who love America, defend the Constitution and live the American dream.

For any inquiries, contact Amnon Free Press (Amnon Jobi Jakony) by writing to editor [at] amnonfreepress.com. Discover a world of hyper-local news below.
Other News:   Dolphins Activate LT Austin Jackson From COVID-19 List